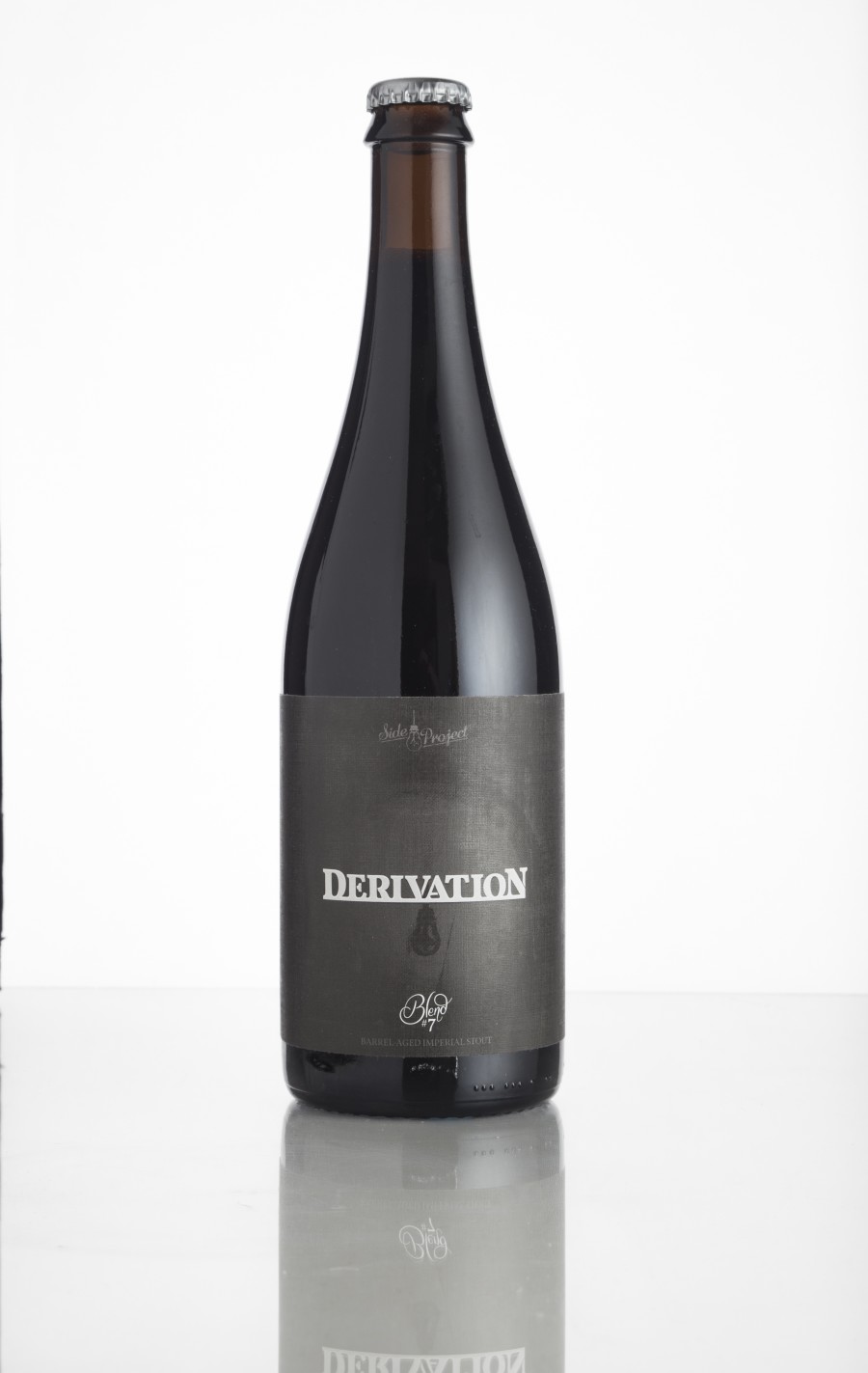 Aroma: “Alcohol dominates, but in its liquor incarnations. More rye than bourbon, but both are slightly tempered by the chocolaty roast. Over time, some vanilla builds, adding complexity.”

Overall: “A massively rich stout that displays strong barrel character. Great balance on the finish and enough sweetness to keep it from being harsh.”

Born at our pilot brewhouse in Venice, Califor-nia, this limited-release Hazy IPA is bursting with tropical hop flavors from a combination of Nelson Sauvin and Hallertau Blanc hops. Available now in all markets where Firestone Walker products are sold.

Introducing Parabola 2022—the latest vintage of one of craft’s most storied barrel-aged beers. For this latest edition, we took the extra step of aging the beer entirely in 12-year-old bourbon barrels. These older-stock barrels accentuated Parabola’s signature richness with vintage-specific notes of stone fruit, fudge, and tobacco. Available now in all markets where Firestone Walker products are sold.