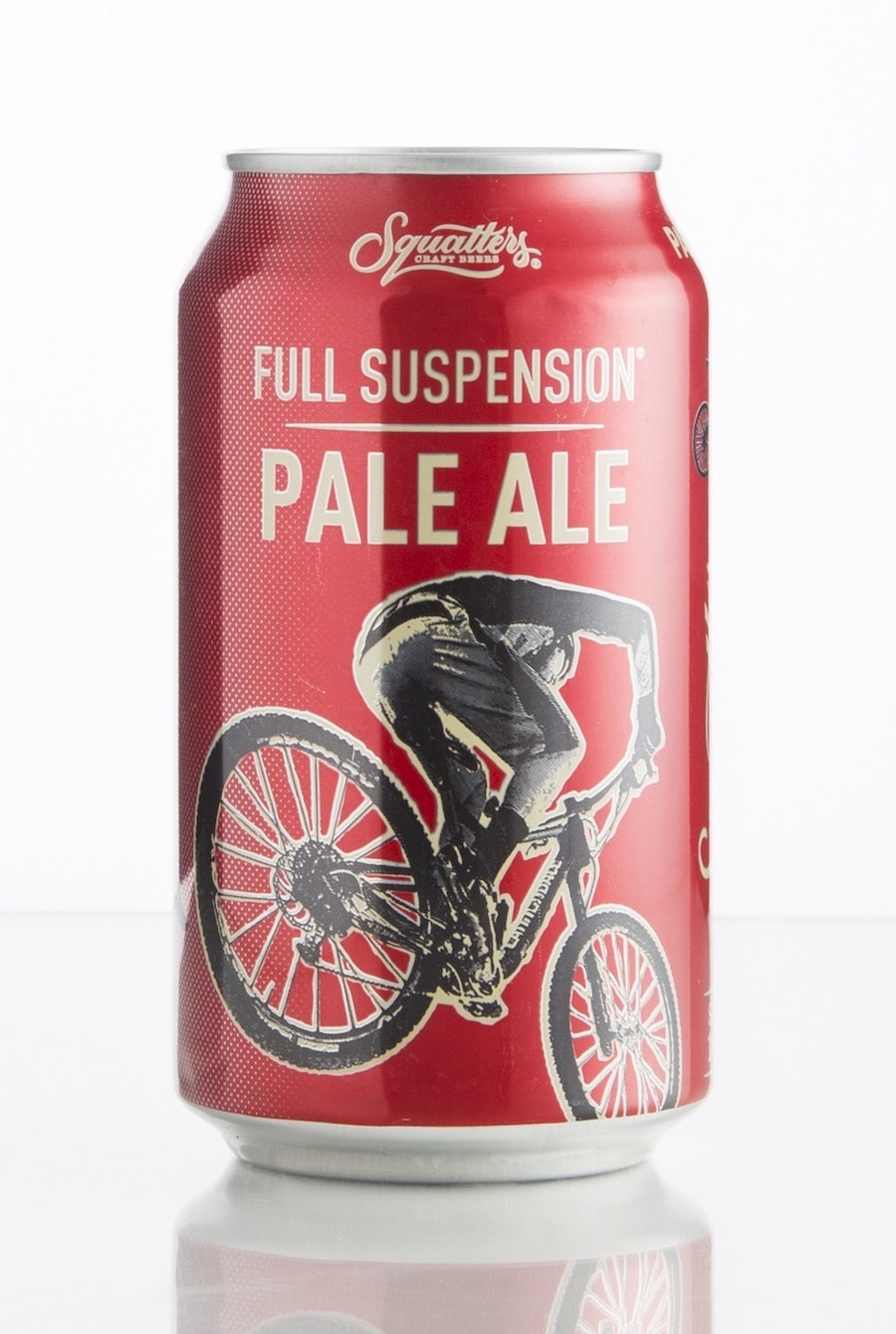 “This rich, Northwest-style pale ale is a rare feat of balance: unfiltered, dry hopped to 40 IBUs, and deliciously sessionable. Groove on this two-time GABF gold-medal winner (2001 and 2002 Bitter Category). It really smoothes out the bumps.”

Aroma: “Caramel malt sweetness, bread, light toast malt, and a light honey note mixed with a light grassy and earthy hops aroma, with a touch of pine. Fairly under hopped for a pale ale.”

Flavor: “Light bodied, lightly flavored, and the flavor fades quickly. Medium bitterness up front, grassy with light pine and earthy flavors. Caramel malt is out of balance. Some lightly toasted bread notes in the background.”

Overall: “The malt and hops character aren’t particularly well defined, so instead of being bright and refreshing you’re left with a muddled impression. Nothing is particularly wrong with the beer; it just needs something distinctive in the hops to make it a noteworthy pale ale. It’s easy to drink, but the flavor sort of falls out in the mid-palate.”