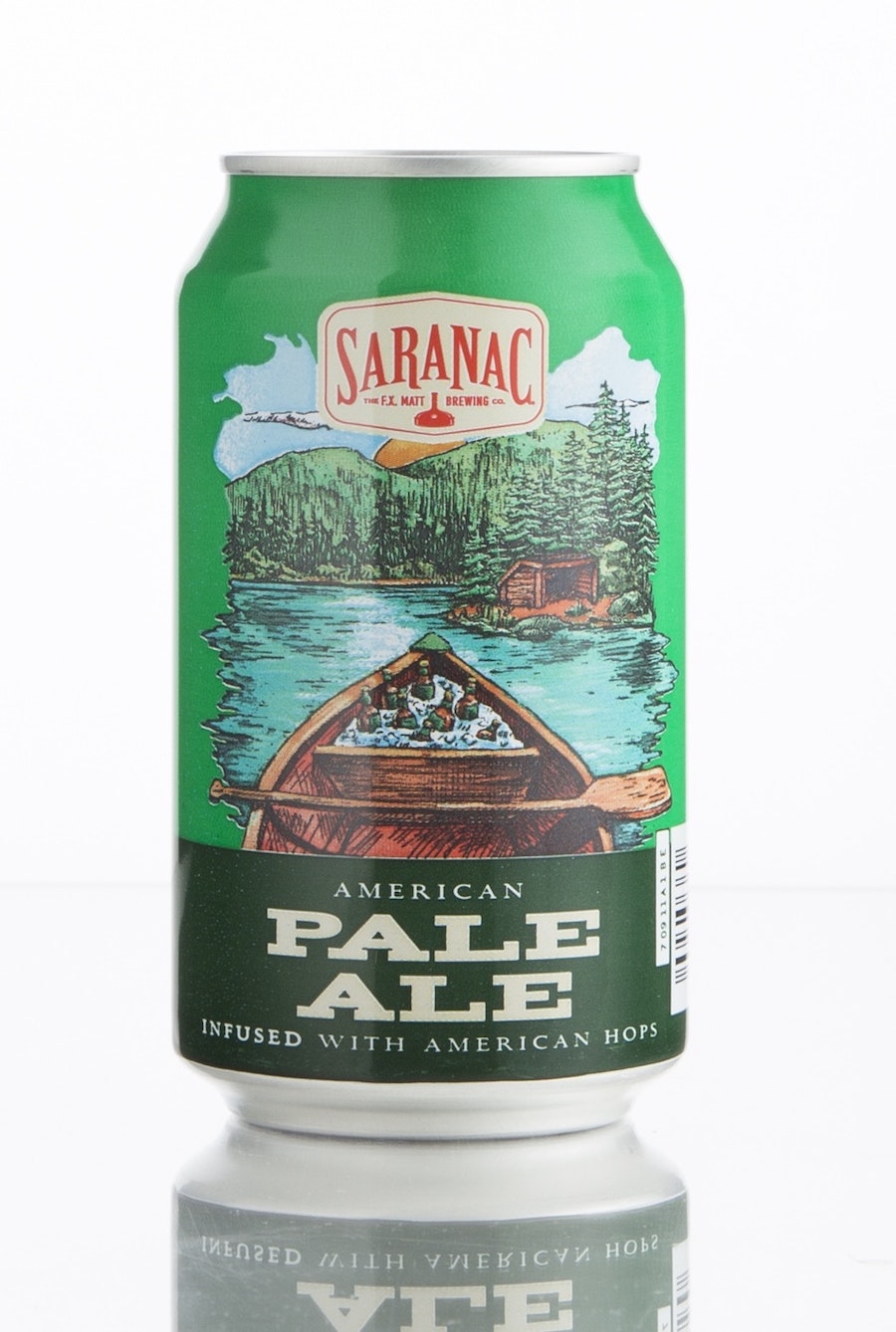 “Now officially American, previously an English pale ale. We’ve converted this beer over to an American-style pale ale and dialed up the hops profile, adding more focus on American-style hops such as Cascade, Chinook, Citra, and Willamette.”

Aroma: “Lively! Orange with a touch of lime, a hint of pine, and some floral notes. Some nice spice, partially from the massive carbonation.”

Flavor: “Caramel and simple malt sweetness up front with a touch of clean bitterness. Fruity throughout with peach, cherry, orange, lime, and medium-light pine. Slight mineral character on the swallow. Tastes like a earlier stop on the pale-ale evolution from English-style to today’s APA—a bit throwback, but not too far back.”

Overall: “The aroma is soft and distinctive. The floral and earthy hops combine with an underlying spiciness to create an inviting impression. It could use more bitterness on the finish, though. It comes across overly sweet and a touch out of balance but would pair well with food.”