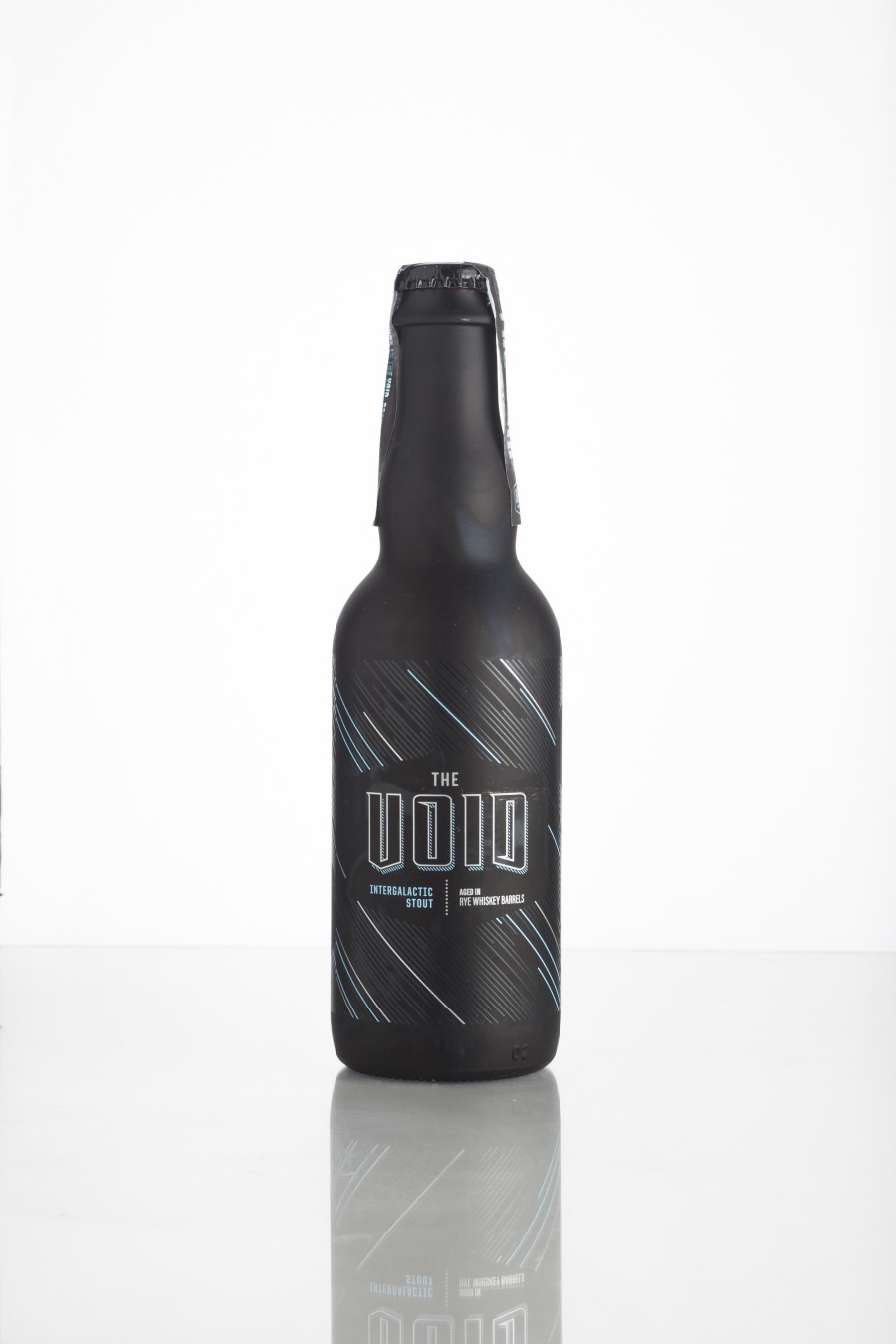 “This 17.5 percent ABV brew takes you to infinity and beyond after spending sixteen months in rye whiskey barrels. Multiple additions of Belgian candi sugar shoot this beer on a trip through space, where you’ll be going, too, if you drink enough of it.”

Flavor: “Fairly sweet up front. Starts with caramel and dark dried cherries with a lingering roastiness that balances with the strong alcohol character nicely. Finish is warming but not overwhelmingly hot. The whiskey character adds complexity but isn’t overwhelming.”

At 6.7% ABV and hypnotically delicious, Hopnosis is an all-new innovative IPA brewed with coveted Cryo Hops® pellets. We double dry hop this beer with varieties from the United States and New Zealand, creating an explosion of tropical-fruit flavors including mango, passion fruit, white grape, and lychee.

Behold, the queen of gueuzes! With her golden color, enticing sherry aromas, and dry, sour finish, this exceptional blend of young and old lambics is a jewel in the crown of the Lindemans Brewery. This Cuvée René is brewed with aged hops, wild fermented in Belgium’s Senne River valley, and matured in oak barrels before undergoing a second, in-bottle fermentation. This extraordinary oude gueuze boasts plenty of funk, hints of citrus, and crisp, tart complexity.

Introducing “25”—Firestone Walker’s milestone release from the storied Anniversary Ale program, marking the 25th year since the brewery’s founding in 1996. This is a tour de force blend of five barrel-aged beers, created with the help of local winemakers to produce a masterwork of flavor and complexity. The result is a showstopper that rises to the occasion of Firestone Walker’s 25th anniversary. This beer is very approachable now as it warms up in the glass, but it will also reward careful cellaring for several years to come.

Introducing a psychedelic trifecta of tropical flavors from the minds behind Mind Haze—exclusively in the new Mind Haze Tropical Hazy Mixed Pack. This pack includes Mind Haze Tiki Smash IPA, Mind Haze Hopical Crush IPA, and Mind Haze Citrus Cyclone IPA. “This was our opportunity to get creative and have fun reimagining the flavor possibilities,” says brewmaster Matt Brynildson. “Each beer is built upon the main Mind Haze recipe, but they also all come with their own tropical-inspired twists.”

This beer taught us that patience truly is a virtue. KBS is a big imperial stout brewed with a massive amount of coffee and chocolate and then bourbon barrel–aged to perfection. Incredibly silky and full-bodied with notes of vanilla, cocoa, roasted coffee, and charred oak.

Introducing Cinnamon Dolce Nitro Stout—an instant Firestone Walker classic made to warm your soul for the fall and winter seasons. In the words of Brewmaster Matt Brynildson, “We reimagined our signature nitro stout into something entirely new and seasonal, accentuating the beer’s rich, chocolaty malt character with real cinnamon spice and premium Madagascar vanilla beans. The result is an amazing harmony of flavors that cascade along a smooth, creamy texture.”