In a city where drinkers know their Mosaic from their Motueka, The Pine Box has established itself as one of Seattle’s best beer bars.

What it is: Almost three dozen expertly curated taps appeal to drinkers of all stripes with options ranging from brut IPA to cask porter, authentic Belgian gueuze to grapefruit radler. Pacific Northwest favorites such as Chuckanut and Ecliptic are well represented at this Capitol Hill landmark but not to the exclusion of classics such as Veltins Pilsener or limited releases such as the latest from Firestone Walker’s Barrelworks. The kitchen is open until midnight (a rarity in Seattle) and serves a “big-ass chocolate-chunk cookie” topped with whiskey caramel sauce that begs for a nightcap.
Why it’s great: Bars come in all shapes and sizes, but there probably aren’t many others (any others?) where you’ll sit at a table built from reclaimed oak coffin cabinets. For many decades, this Beaux Arts building was in fact a funeral home, most famously providing services for Bruce Lee in 1973. If you like your Fremont Double IPA with a dash of history and a ghostly garnish, this is your place. The same is true if you have strong feelings about the inseparability of helles and beer gardens. —Ben Keene

Two dozen taps dedicated to the best of the beers from Big Sky Country, plus a pool table and superb people-watching. 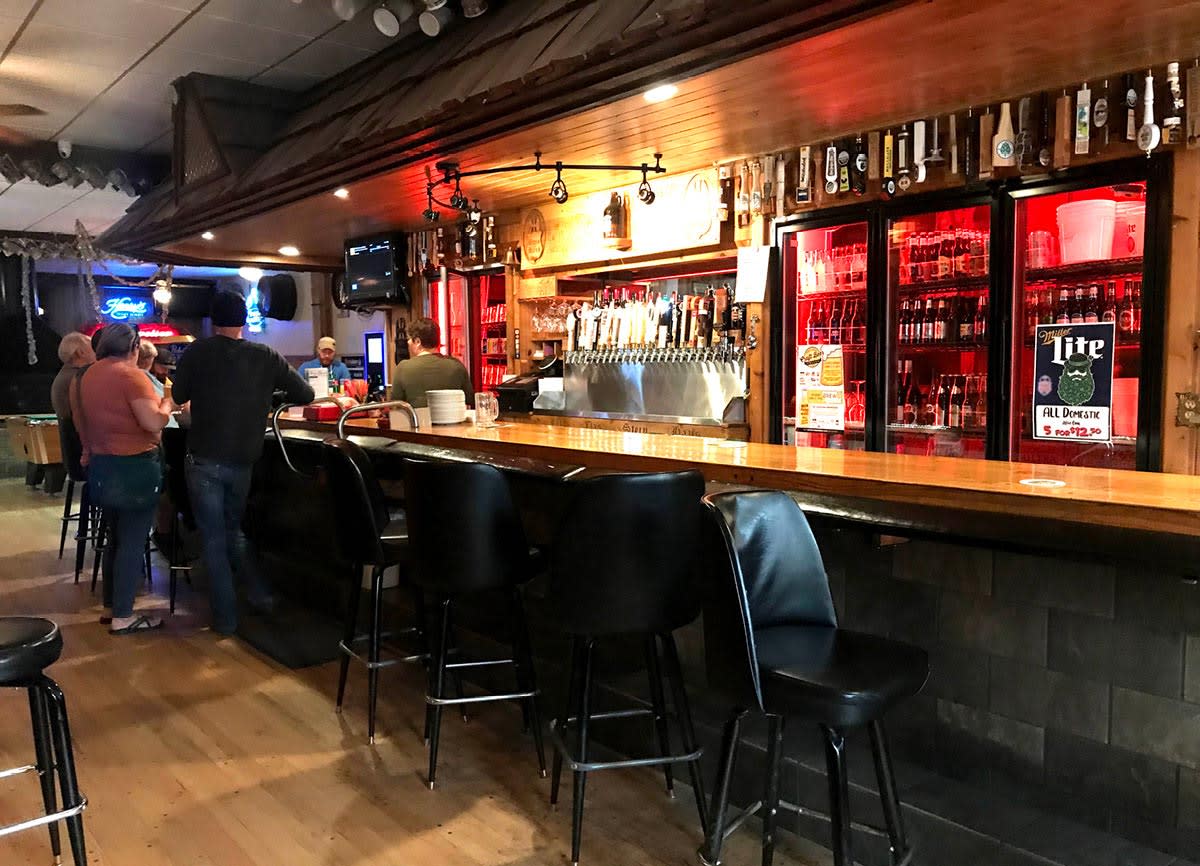 What it is: Don’t judge this book by its cover. The worn street-facing facade doesn’t do justice to the quality of the beer and hospitality at this 40-year-old Great Falls institution, where locals mix with travelers looking for the best in Montana beer. All twenty-four taps are dedicated to beers brewed in state—you can order macro lagers in cans and bottles—and most are served in the namesake steins.
Why it’s great: The taps span breweries from Bozeman to Missoula to some of the state’s most remote towns. A pool table, a handful of electronic casino games, and a large center fireplace signal this is the antithesis of a slick hipster beer bar. When the munchies hit, next-door pizzeria Howard’s will deliver its distinct pies (sauerkraut and sausage, anyone?) directly to your barstool. —Kate Bernot

A venerable dive bar that helped shape an emerging neighborhood and its citizens’ taste for artisanal beer recently received a modern facelift while keeping its core ideologies intact. 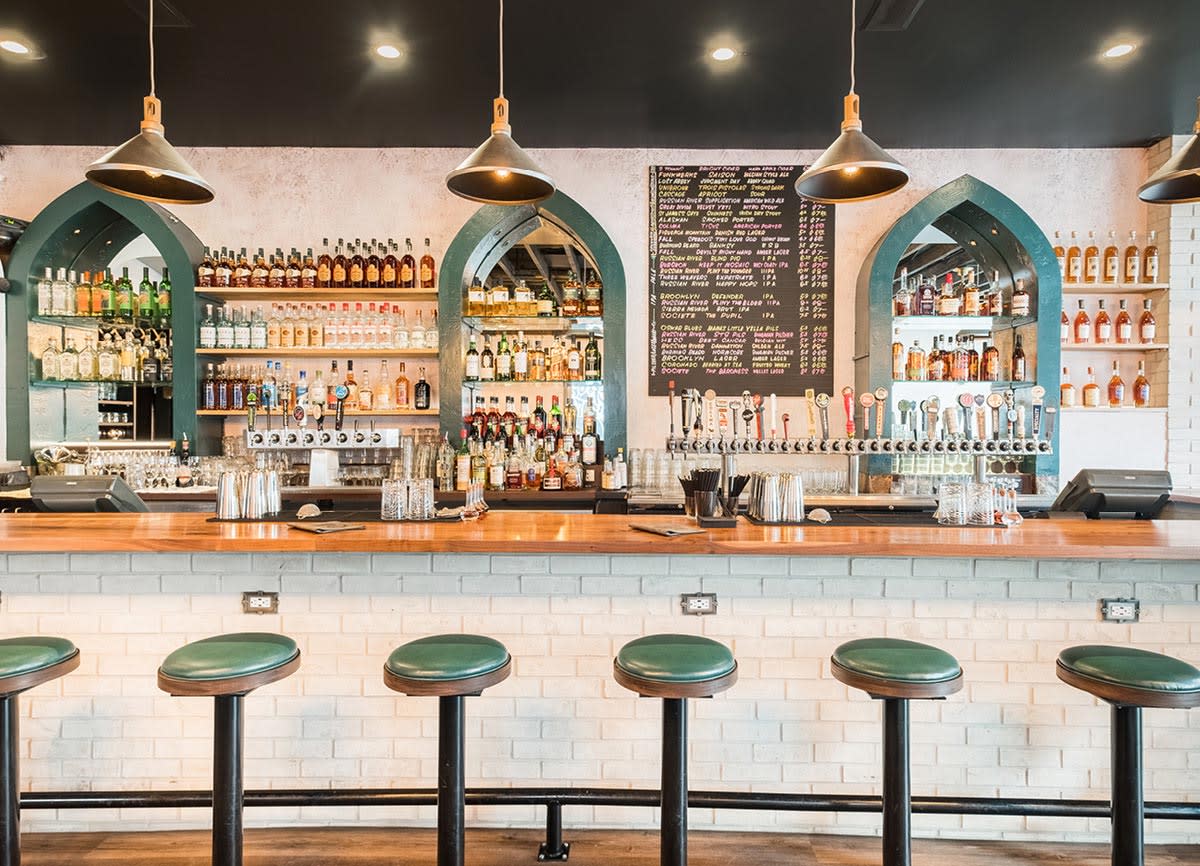 What it is: The minds behind beer-bar progenitor Hamilton’s Tavern built this locals- and industry-focused offshoot in 2008. A decade later, an emerging restaurant group swooped in to give the beloved but aging standout new life. In doing so, the previously dark, cavernous environs were brightened up, thanks to natural light, a softer color palette, and diverse food-and-beverage offerings in line with current yens.
Why it’s great: With an extensive list of craft cocktails, next-level bar food (dynamite shrimp with eel sauce, bourbon-jalapeño ribeye melt), and inviting décor, the updates are lovely, but they left the beer program alone … and that’s a good thing. Since day one, Small Bar owner Karen Barnett has procured an oft-rotating list of greatly varying yet commonly outstanding ales and lagers. She revels in offering hard-to-come-by rarities such as mixed-culture wares of Portland’s Little Beast Brewing, along with Golden State gems from the likes of Russian River, Green Cheek Beer, and The Lost Abbey. —Brandon Hernández

Author of The Great Northeast Brewery Tour, a contributor to The Oxford Companion to Beer, and former editor of BeerAdvocate, Ben Keene has judged beer competitions across the US and has spoken at industry conferences and conventions. He lives in Seattle.