Pucker up! A Skid-Mounted Brewhouse from Blichmann Engineering may be just what you need to dial in your kettle-soured beers.

With a hard-piped, skid-mounted system from Blichmann Engineering, it's easier than ever to get in on the kettle-sour craze sweeping beer brewers and drinkers off their feet.

Kettle souring is a quick and reliable way of acidifying wort for a tart and refreshing beer without the hassle or unreliability of typical sour aging. A common kettle-souring technique adds Lactobacillus (a lactic acid–producing bacteria) to boiled wort for a short period of time, allowing it to sour. Through careful temperature regulation during the incubation period you’ll have sour, flavorful beer in no time.

Wondering what kettle sours are all about? Well, pucker up for some kettle sour history.

Before Louis Pasteur, modern advancements in microbiology, and sanitation, many brewed beers were naturally sour. It wasn’t until the late 1800s that purified yeast gave brewers the ability to leave bacteria out of recipes entirely. Cleaner yeast and advancements in the crafting process led to the birth of ales and lagers in the US while sours remained a hard-pass on many menus.

While not an overnight American sensation, sour beer remained popular globally. Lactobacillus, Brettanomyces, and other natural bacteria continued making their way into barrels by choice. These wild types of bacteria were embraced by brewers as part of the process and by drinkers as an acquired taste.

What’s brought kettle sours many accolades and a loyal following is a beautiful balance achieved in the brewing process. There’s the just-right level of acidity that consumers enjoy, plus a burst of complex flavors and aromas not typically experienced in other beers.

I’m such a big fan of the kettle-souring method because it’s easier, faster, and there is no risk of contaminating your equipment—all this in a fraction of the time as traditionally aged sour beer. Beautifully bodied, crisp sour beers are works of art and mastery. For brewers who want those complex flavors quicker, kettle souring is the way to roll.

Here’s how I approach the process: 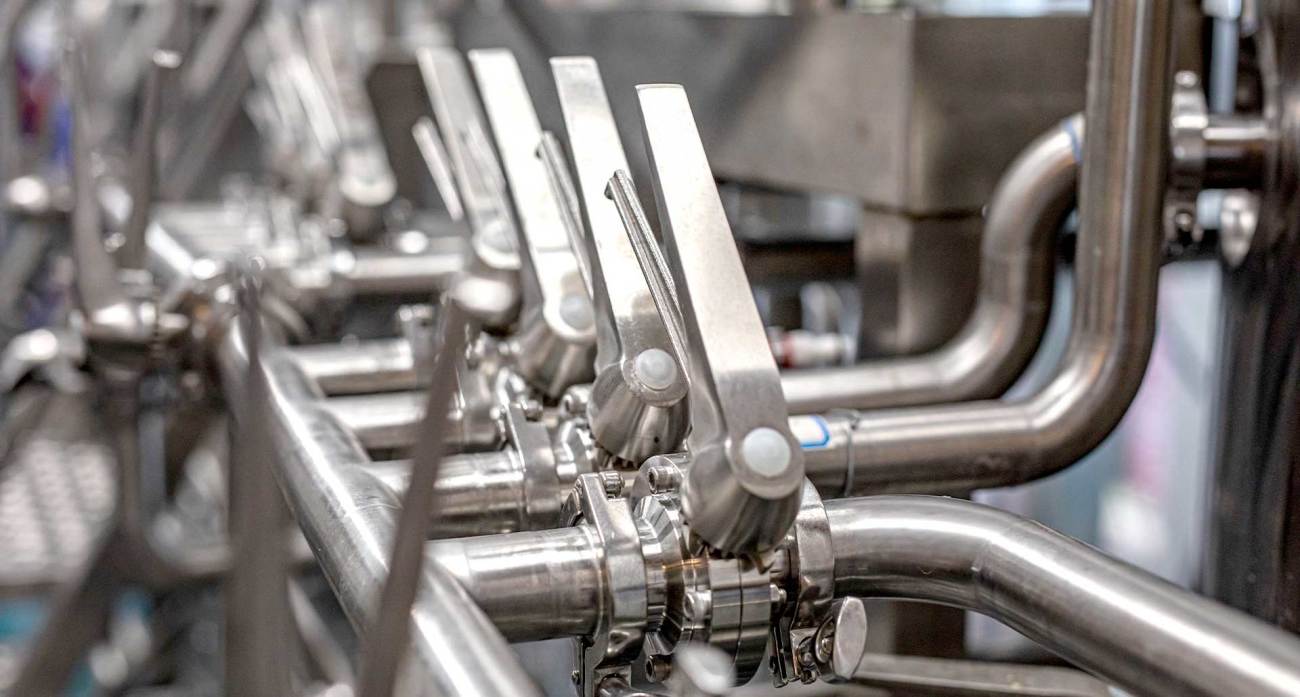 Having the right equipment makes kettle souring a breeze. That’s one of the many reasons I love the hard-piped, skid-mounted brewhouses from Blichmann Engineering. The convenient automation features allow for precise temperature control, while the manifold system allows me to manage every step of the process from a centralized location. The high-quality stainless steel material and hard-piping means no tubes and valves to disassemble and clean after a kettle sour. Plus, with various power source, capacity, and configuration options, these systems can be built to fit nearly any brewery space, production plan, or budget.

Kettle souring can seem like a varied and involved technique, but with the right process and equipment it doesn’t have to be daunting. If you’re looking for help getting started, reach out to one of our in-house brewing experts at Blichmannpro.com!