An iconic American brand draws upon its 175-year history to offer a new beer—and a new home.

The roots of Pabst Brewing Company go back more than 175 years, to the Milwaukee brewery founded by Jacob Best in 1844. The vision and commitment to excellence of Captain Frederick Pabst, the former steamship pilot who took the company's wheel in the 1860s, transformed the small-scale brewery into one of the nation’s largest and most admired.

“Seabird was brewed to not only please the most discerning craft enthusiast, but to also appeal to folks that might only recognize the Pabst name from PBR,” says Rob Reilly, brand manager at Pabst. “We wanted to cast a wide net and deliver a top-shelf product that everyone—no matter your level of craft expertise—could enjoy.”

While Seabird is definitely approachable, it’s also flavorful and, ultimately, very sessionable. Brewed with Magnum, Citra, Cascade, and Mosaic hops, the beer delivers all of the qualities of an IPA with a clean finish.
“The Captain was obsessed with ensuring the highest standards of quality in all of his beers,” Reilly says. “With Seabird, we wanted to put out a product that would have earned the Captain’s approval. We are really proud of the results.” 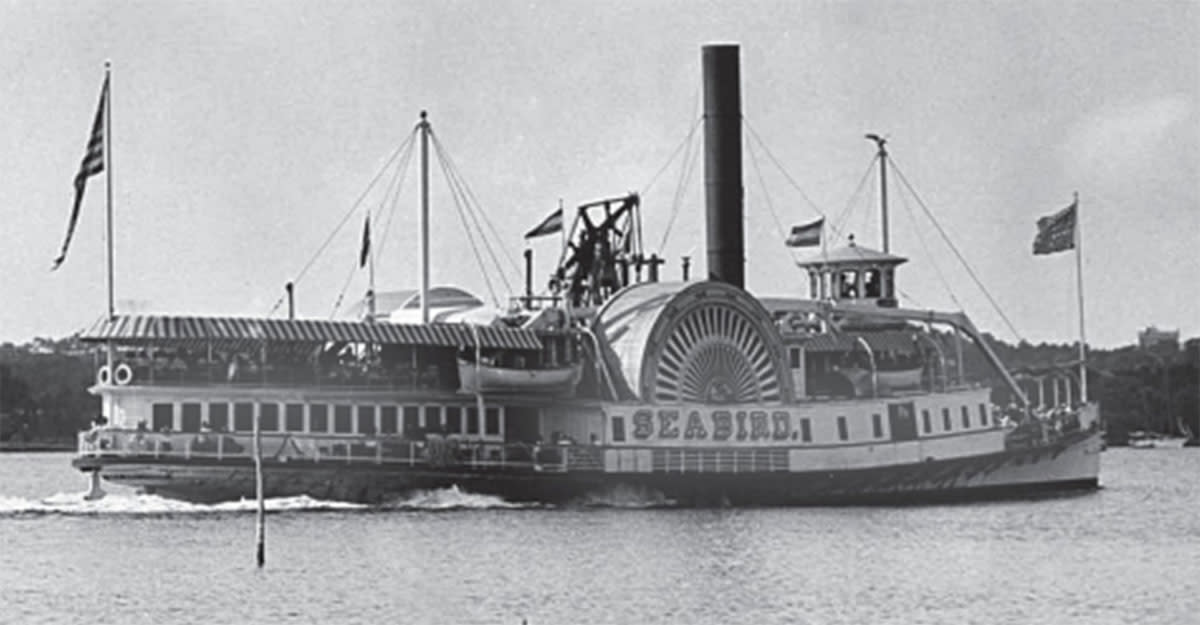 The beer takes its name from Captain Pabst’s last steamship, which was a catalyst in his decision to enter the beer business. Caught in an unexpected storm in December 1863, Pabst strategically beached The Seabird on the sands of Whitefish Bay on Lake Michigan without casualties. With irreversible damage to The Seabird, Captain Pabst made the fateful decision to walk away from the sea. Hanging up his captain hat, he purchased half of the brewery that would eventually bear his name and deliver some of the most iconic American beers of all time. 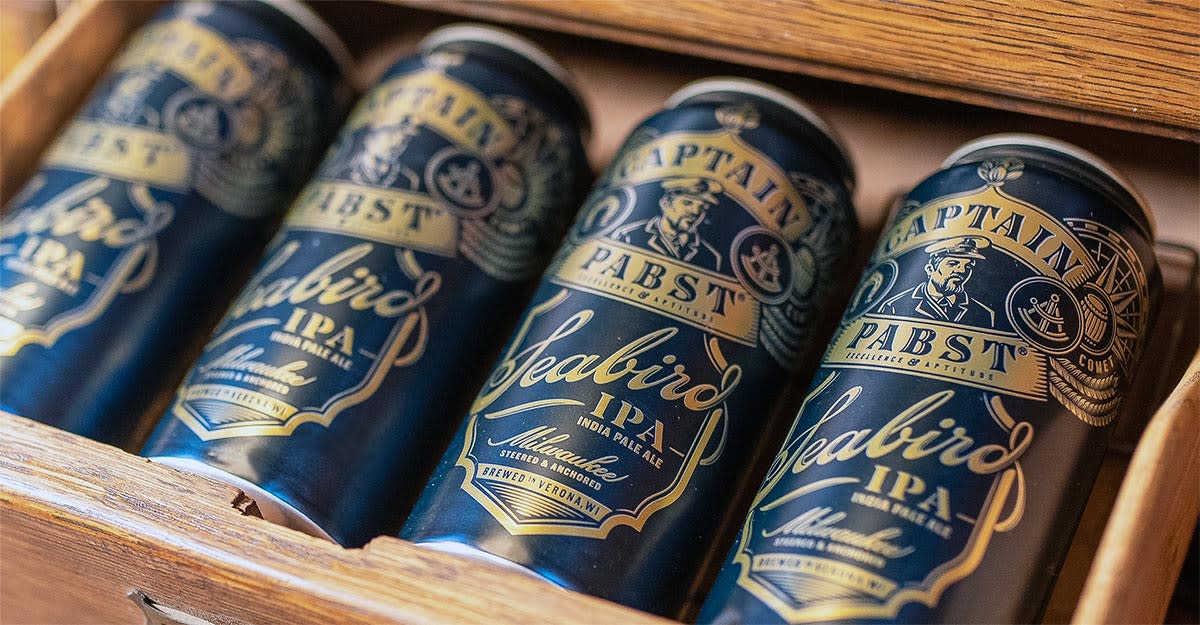 Seabird is brewed in Wisconsin and currently only available in Wisconsin and Chicagoland. Asked about expansion plans, Reilly says, “The response from those that have tried Seabird has been phenomenal. We are definitely considering expanding the footprint of this product and brand family into a few new territories in the near future. Stay tuned to our social media channels for more info.” 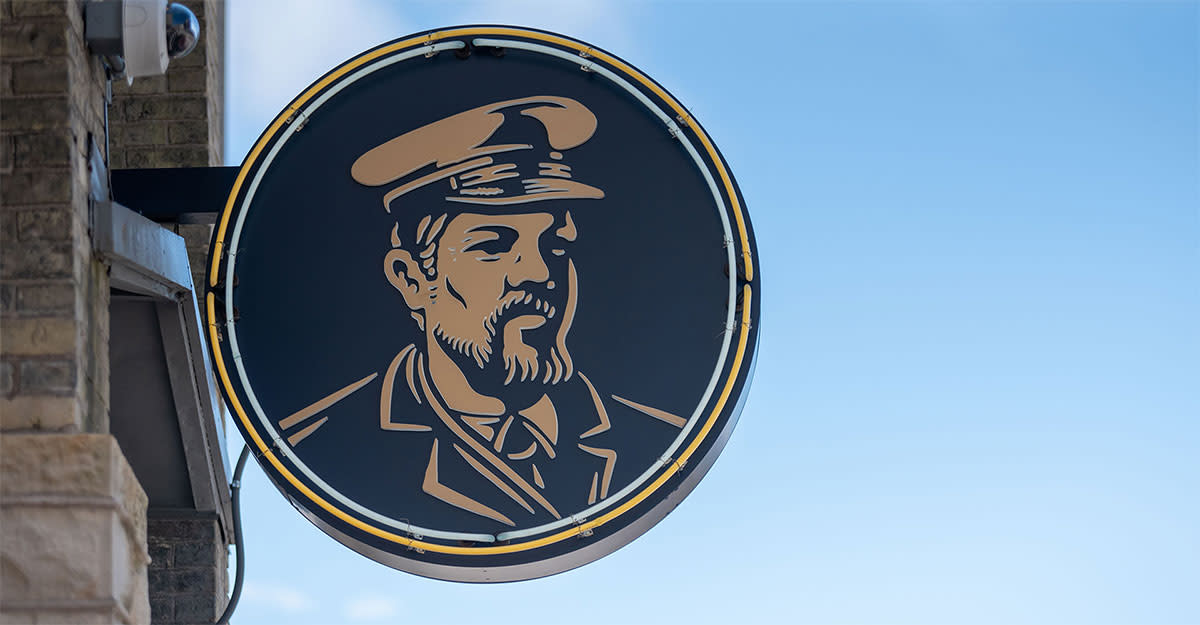 Besides the recent launch of Seabird IPA, Pabst’s brick-and-mortar taproom and brewery in Milwaukee was slated to have its grand re-opening in late March. Sadly, the COVID-19 pandemic put those plans on indefinite hiatus.

Beyond beer, the venue experience includes the addition of a craft spirits program, where spirits are blended and barrel-aged in-house, an expanded merch offering, and a loyalty program called the “Blue Jacket Club.”

“We are optimistic we can open our doors soon,” says Adam Powers, general manager of the Captain Pabst Pilot House. “In the interim, swing on down and grab a crowler of fresh Seabird or Andeker to go.”