A Taste of Japan

Experience the culture and tradition of Japanese craft beer.

Craft Beer and Japan: The start of a beautiful friendship

The art of brewing has been passed down in Japan, from craftsman to craftsman, since it was first introduced to the country centuries ago. It fits perfectly with the longstanding Japanese culture of artisanal heritage. Inseparable from Japan’s history of brewing beer is the age-old tradition of brewing sake. This process requires intricate attention to detail, and such care has naturally been adopted as a key attribute of Japanese craft beer. Kiuchi Brewery in Ibaraki prefecture and Kizakura in Kyoto are key examples of the sake-brewing process going hand-in-hand with craft beer, with the former being based on a 190-year family history of sake brewing, and the latter having been founded as a sake brewery in 1925.

Equally essential are the types of ingredients used. Japan prides itself on having four very distinct seasons, each with their own varying crops and produce. Emboldened by a desire to stay true to the natural offerings of the earth rather than artificial flavors, the ingredients used by Japanese brewers change depending on the time of year. It is thus possible to find an increase in beers flavored with sweet potato and yuzu in the colder months (e.g. the former in Coedo Brewery’s Beniaka, and the latter in the Kiuchi Brewery’s Yuzu Lager), as these ingredients are in abundance during the Japanese winter. Across the board, Japanese craft beer relies on fresh, original ingredients, so that in addition to sweet potato and yuzu, one might find beer that contains rice, unrefined brown sugar, matcha, tangy Japanese pepper, or bonito flakes. Such a variety of unique ingredients comes together to create that ineffable Japanese “umami.” 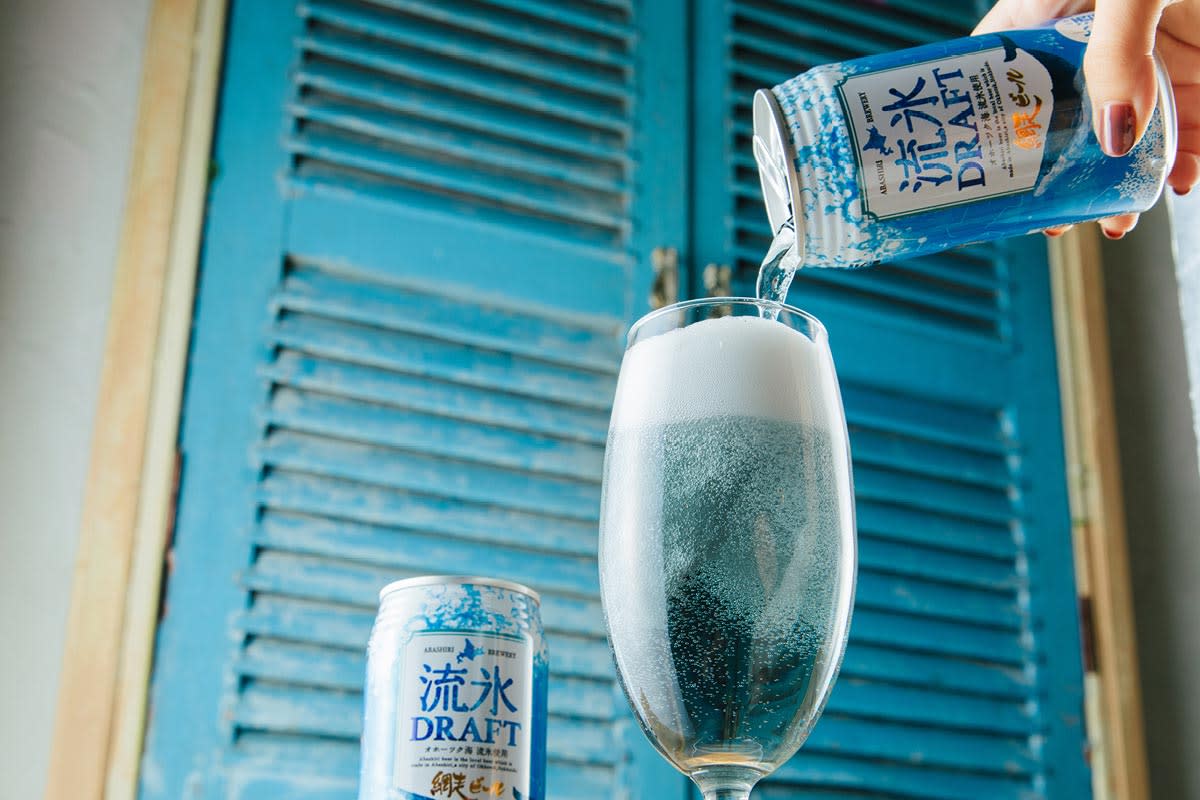 A wealth of varieties nationwide

In addition to the seasonal changes across the country, the Japanese archipelago is so diverse in its geography that a range of climates exist simultaneously, with the coolness of the northern island of Hokkaido coming into sharp contrast with the perennially temperate southern islands of Okinawa. In Hokkaido, the ingredients used in craft beer compliment the island’s features of abundant coastline and a penchant for dairy farming, with breweries such as Abashiri Beer having been known to use scallops from the sea and milk from dairy farms in their beer-making process. Intriguingly, the water used in their “Ryuhyou Draft Can” started out as drift ice in the Okhotsk Sea, and is here combined with natural pigments from gardenia flowers to create a vibrant finish. Contrastingly, in Shizuoka prefecture, DHC Beer takes advantage of its proximity to Japan’s beloved Mount Fuji by utilizing water that has been filtered through the mountain, to create a beer that is refreshing and pure of mouthfeel. Similarly, Karuizawa Brewery makes use of the clear water that runs beneath the nearby Mt. Asama to create its artisanal beers. On the southern island of Kyushu, Miyazaki Hideji Beer create their own malt and combine this with citrus, fruits and yeast from local farmers to make their beers. Rather than adhering to a uniform, reliable flavor that is the same year after year, all year long, Japanese craft brewing instead follows the ethos of adapting to the surroundings and seasonal fluctuations, while always striving for improvement. 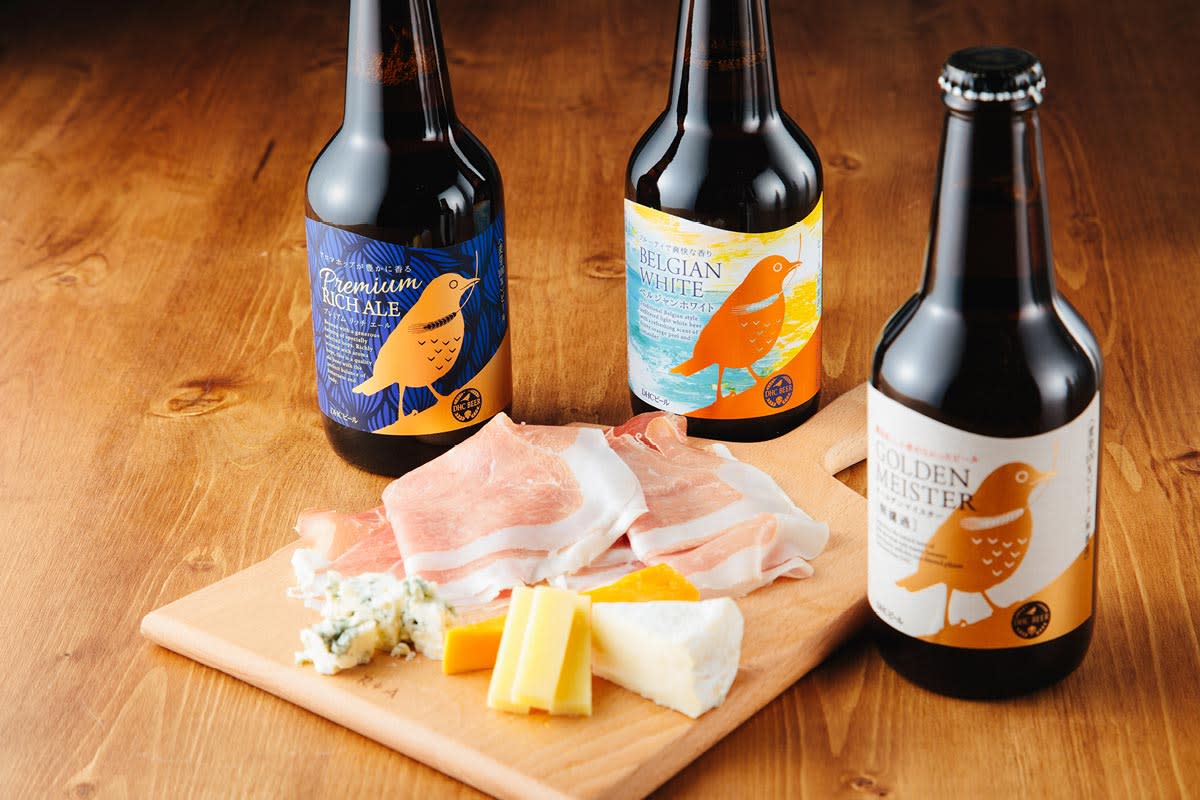 Craftsmen of Japanese beer create a distinctive, original style by imbuing each of their creations with personality, heart and a story. Ise Kadoya beer in Mie prefecture is a brewery with a history of more than 440 years–originally as a producer of miso and soy sauce–and the company now makes craft beer against such a historical backdrop. Experience in many other culinary fields–sake brewing, miso and soy sauce production, etc.–possessed by Japanese craftsmen means that the relationship between beer and other food and drink is often kept in mind in the brewing process. Many Japanese beers therefore work well in conjunction with a wide range of foods. Yoho Brewery, for example, includes a variety of ingredients normally used as food seasonings in their brewing process. Bonito flakes flavor their Sorry Umami IPA, while orange peel and coriander seeds spice up their Suiyoubi No Neko. Similarly, Sekinoichi Sake & Beer Brewery not only apply their sake-brewing knowledge to the process of making beer, but also use local oysters, together with their shells, in the creation of their dark Oyster Stout. Utilizing a wide variety of flavorings, Japanese craft beers naturally adapt well to many food pairings. 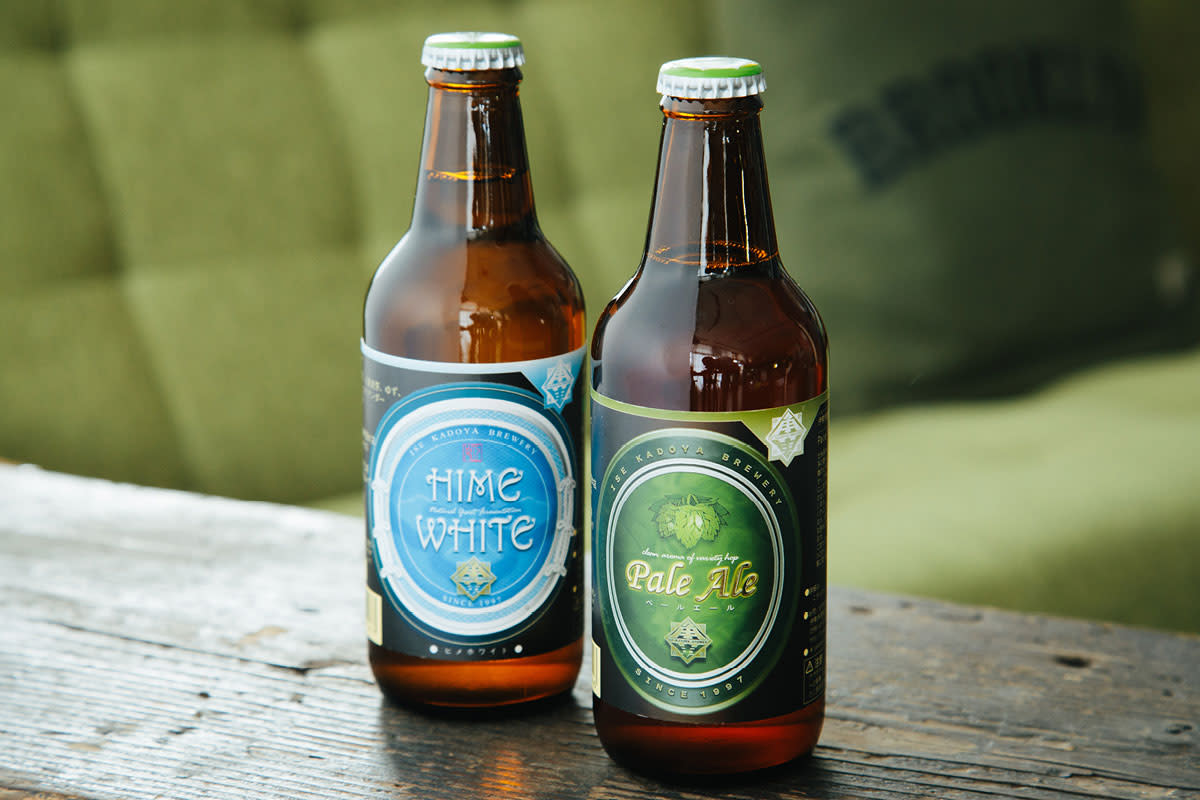 Brewing in the context of longstanding traditions

At Baeren Brewery, an original flavor is created through the employment of old brewing equipment from the 1900s, directly imported from Germany. While the use of an original copper brewhouse alludes to the German style, the Japanese quality of umami is produced through a combination of the copper and unique Japanese ingredients. Similarly, Kiuchi Brewery uses the soft water normally used in sake brewing to bring out a more delicate Japanese flavor in what is otherwise a traditional beer. The Japanese spirit is one of continuous innovation; although beer was originally introduced from abroad, it has been adopted and re-envisioned by Japanese craftsmen to be sent back out into the world newly conceptualized. Constantly aware of beer’s origins, these brewers pick and choose those elements of foreign brewing they deem most essential, blend them with Japanese techniques and ingredients, and create something entirely new in the process. For many brewers, an important goal is to capture the elusive Japanese spirit, the “wa” or harmony of Japanese culture, within the nuances of flavor, color, and aroma–details that carry a lot of weight in Japan. Through craft beer, the Japanese spirit can be conveyed to the rest of the world, allowing other cultures a better understanding of this mystical country. 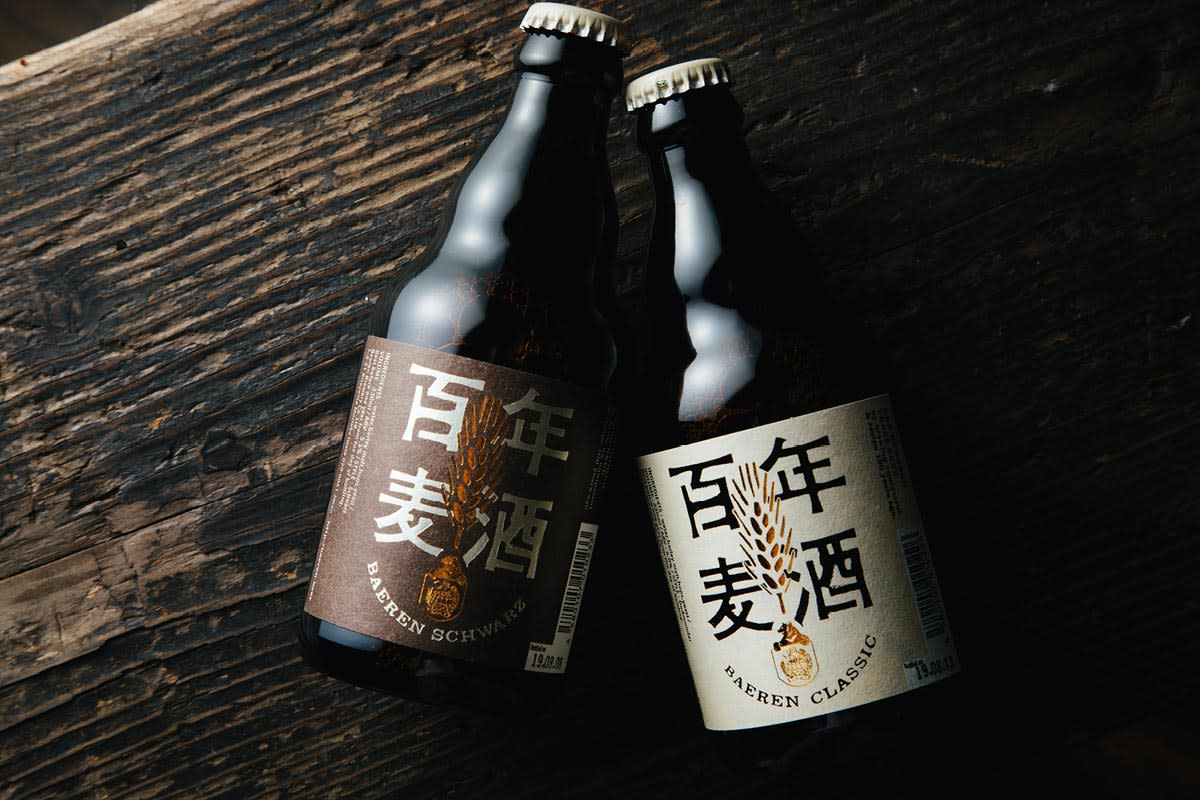 Japanese craft beers that capture this spirit can be tried and tested at various venues in the four West Coast cities of Los Angeles, San Diego, San Francisco, and Portland, as part of the Japanese Craft Beer Week campaign. Fifteen beers are available from the following six breweries: Coedo Brewery, DHC Beer, Karuizawa Brewery, Kizakura, Miyazaki Hideji Beer, and Yoho Brewing. These beers can be enjoyed in restaurants and bars across the four cities, with the campaign period lasting until the end of February 2020. Beer brands differ between participating venues, so please be sure to visit a variety of locations to fully enjoy the range of flavors on offer!
Facebook
Instagram

Drink in a New Language

Welcome to the world of Japanese craft beer.