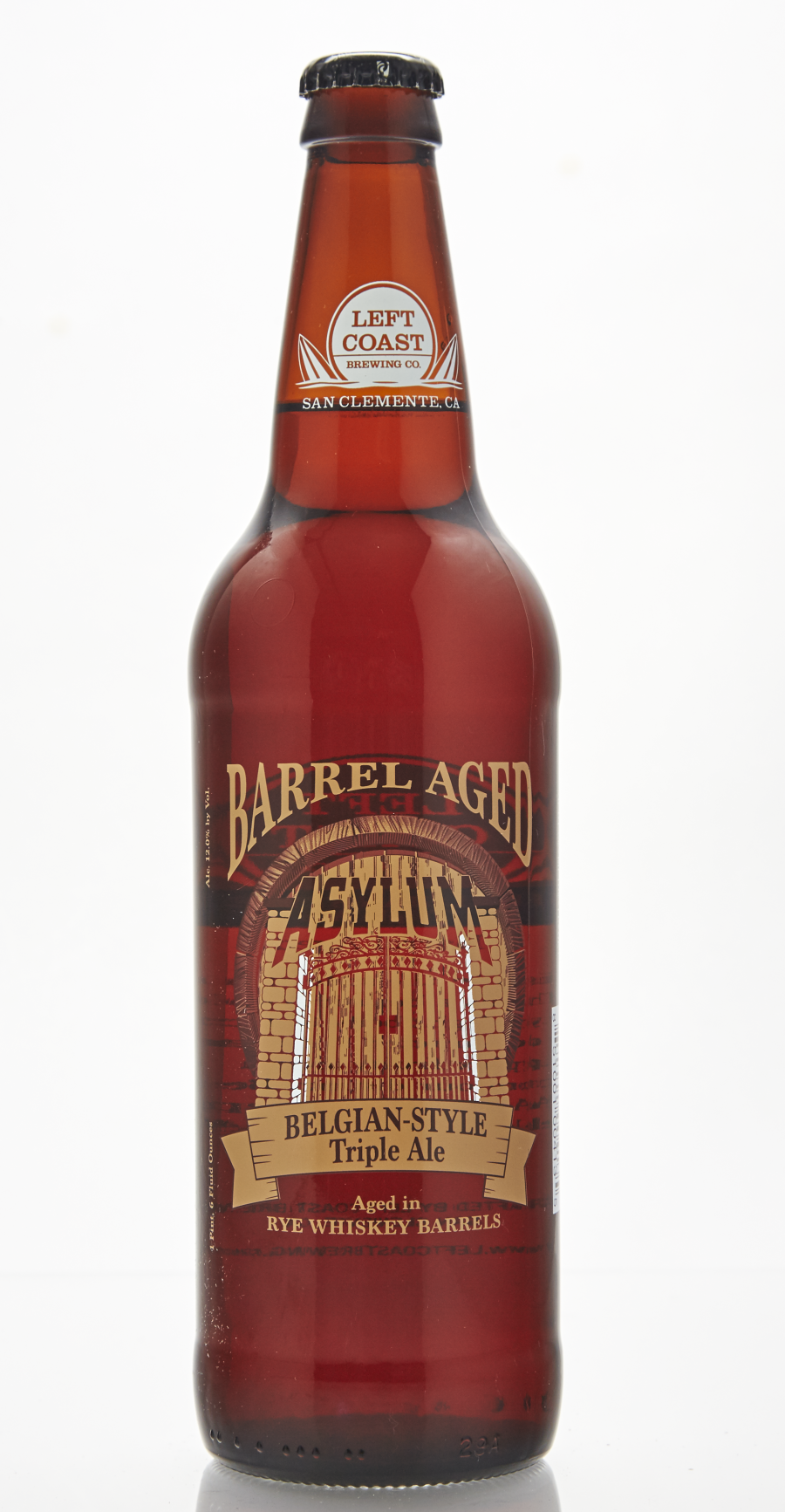 “This is our Belgian tripel aged in rye-whiskey barrels. It has a beautiful golden color, a relatively light body, and a sweet and spicy, fruity aroma and flavor. It finishes with a subtle, warming character.”

Flavor: “As in the aroma, so in the flavor—so much barrel! And what a beautiful use of a barrel—there is enough sweetness to balance the intense vanilla, coconut, chocolate, and light coffee, but that overpowers the tripel-ness. Some nice orange, with spicy hops character and peppery phenolics underneath. Nice carbonation with strong alcohol warmth.”

Overall: “The barrel is the star of this show, and we’re all glad it got the main billing. Other traditional tripel character- istics may be lacking, but no complaints. Style-wise, this beer is out in left field; enjoyment-wise, this beer is fantastic.”