Exploring “The Future of Flavor” with Firestone Walker

In this short film, take a journey with Brewmaster Matt Brynildson as he connects with the people, innovations, and heritage behind the Yakima Valley hop harvest.

During the 2021 hop harvest, brewmaster Matt Brynildson made his annual pilgrimage to Washington’s Yakima Valley in search of what he calls “the future of flavor.” This experience is now documented in a new Firestone Walker short film called “Hop Dreams: A Brewer’s Journey.”

“No Farmers, No Beer”

The film follows Brynildson, Propagator brewing manager Sam Tierney, and raw materials manager Tim Miller as they walk the fields in search of new hops that will help drive Firestone Walker’s next great IPAs. Along the way, the film showcases the people, heritage, and innovations that drive one of the world’s most important and prolific hop-growing regions.

“The bottom line is: no farmers, no beer,” Brynildson says in the film. “We have nothing but high regard and praise for these people who work so hard for our beers.” 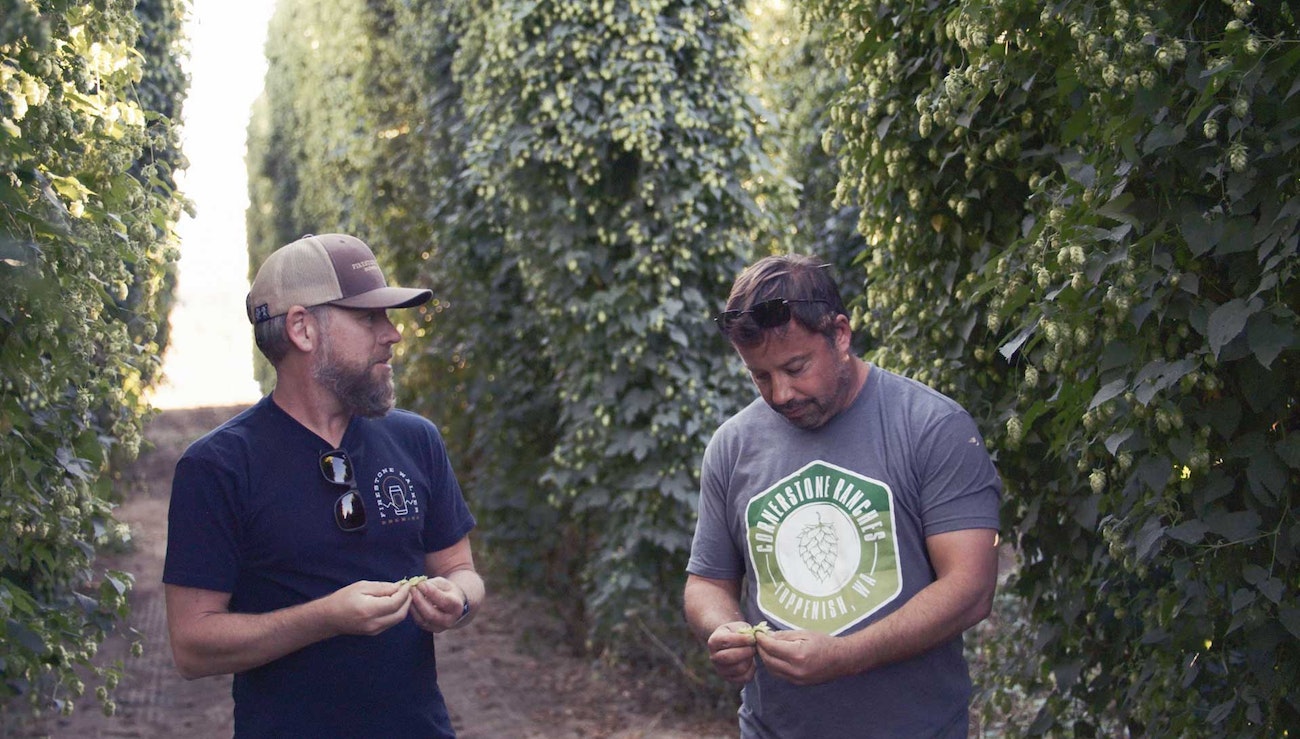 Over the years, Brynildson has formed friendships and connections with a variety of Yakima Valley growers who are setting the pace for new-wave IPA hops. His annual journey to the region is no rote exercise—it’s a quest for continual inspiration and innovation.

“We come to Yakima every year so that we can see what’s coming down the pipe, and it’s the catalyst for all of this new, interesting, and exciting stuff happening in beer and hops,” Brynildson says. “Sometimes we’ll come out here, and we’ll rub and smell a hop, and it just sparks an idea.”

During the 2021 hop harvest, the big idea became Hopnosis, a new-wave West Coast IPA that was launched earlier this year. 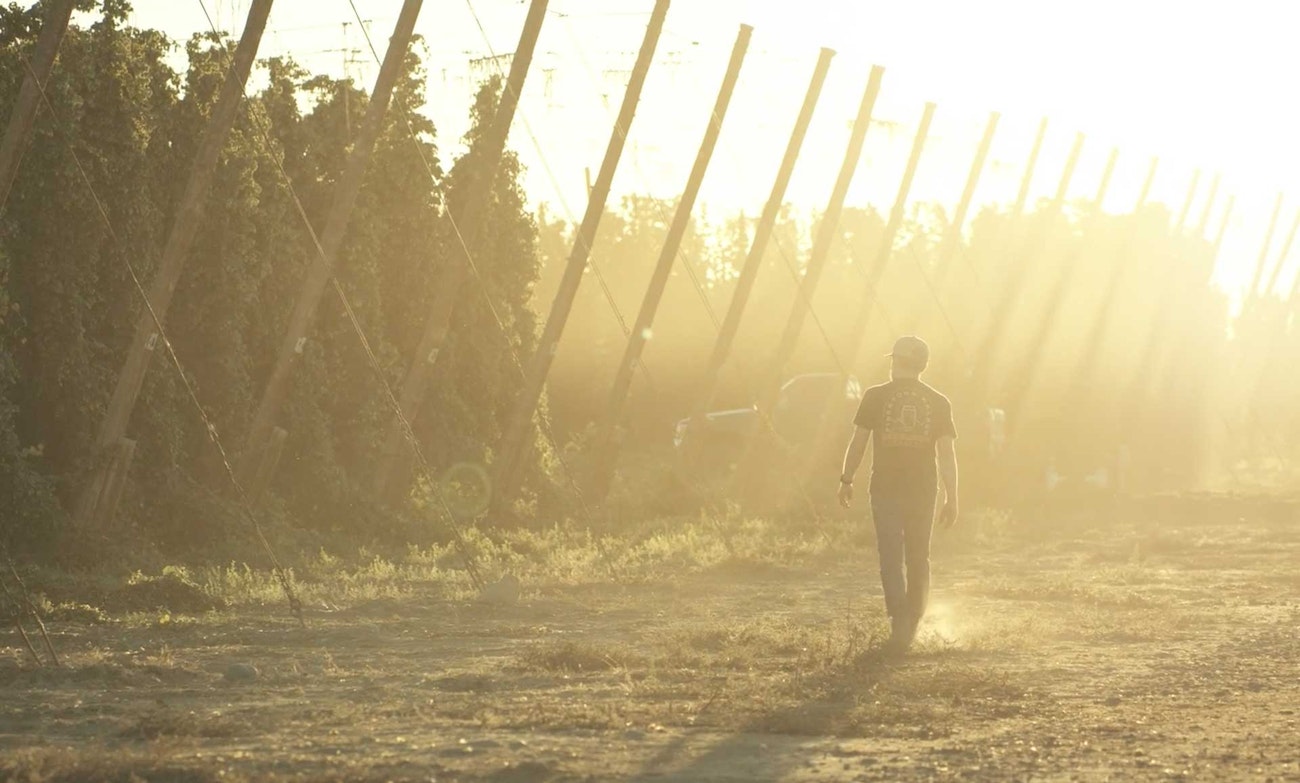 The Road to Hopnosis IPA

“Hop Dreams” ultimately reveals how Brynildson’s relationships with some of the world’s top hop growers are Firestone Walker’s secret ingredient behind beers such as Hopnosis—from soil to sunlight, conception to reality, raw material to liquid magic.

“Hopnosis is all of these things in one can of beer,” Brynildson concludes. “It’s the nomadic exploration, the passion, the search, the innovation and dedication of each and every person who lives for beer.” 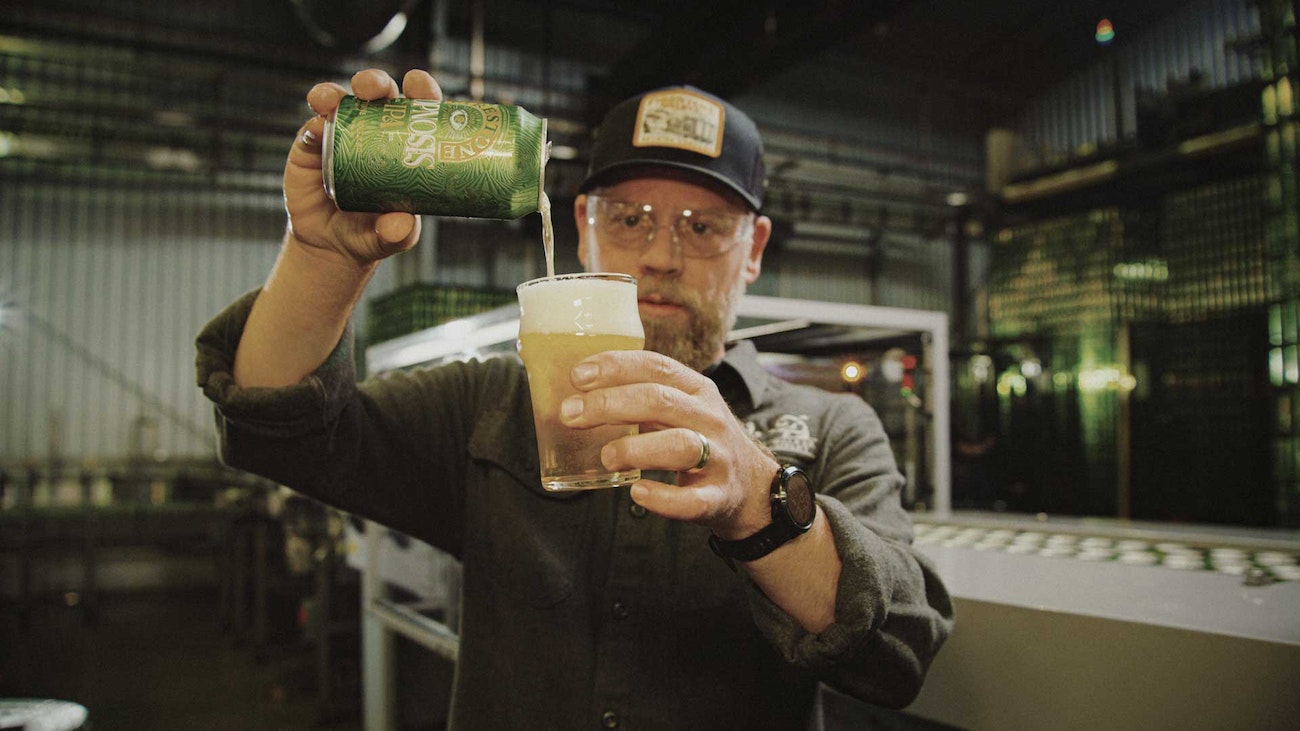