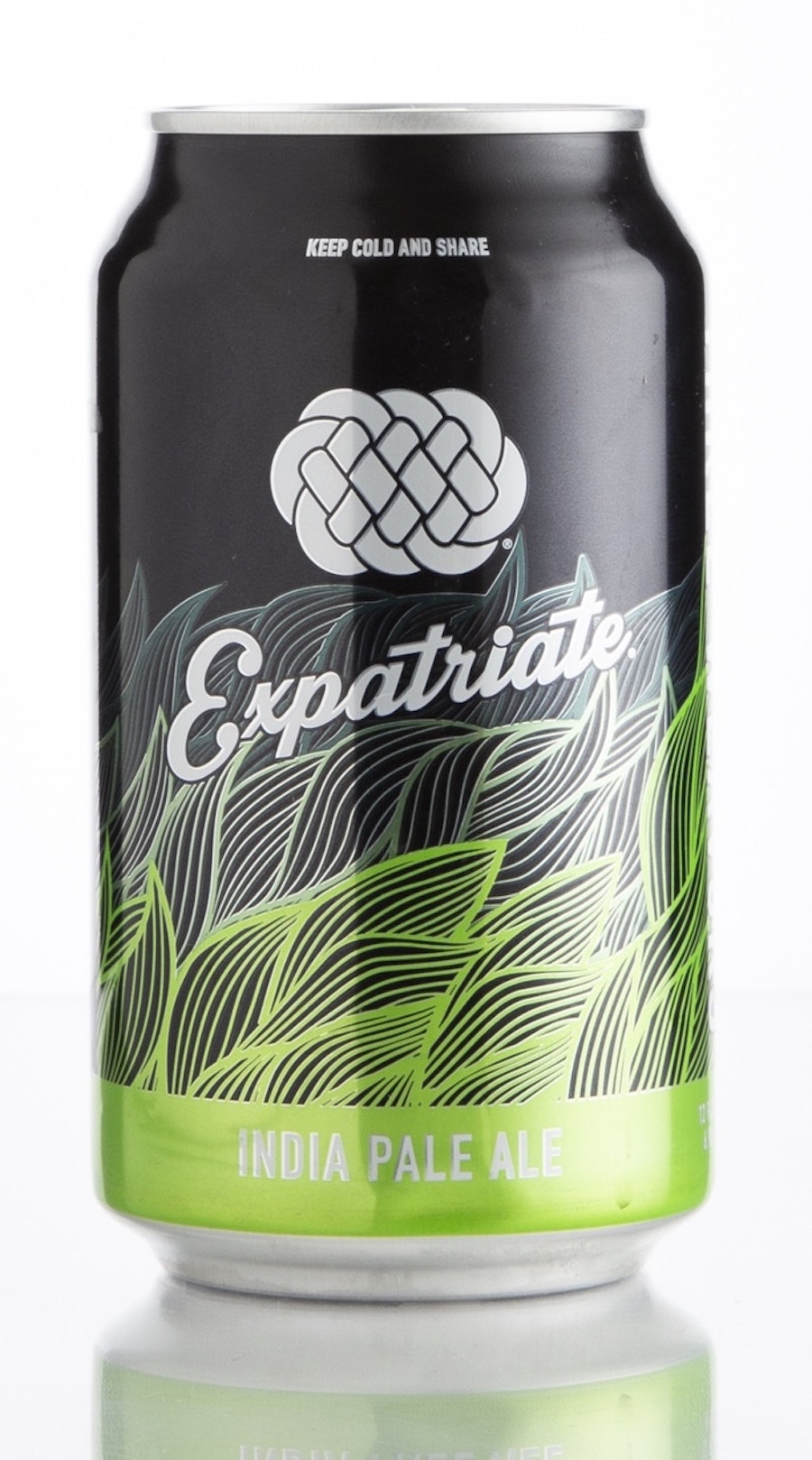 “Inspired by the Three Weavers Community, our West Coast IPA is bright and laden with notes of tropical fruits. Brewed with 2-row barley and a touch of English crystal malt and loaded with New Age American hops, Expatriate is home no matter where you are.”

Flavor: “Prominent hops presence. Kale, grapefruit, orange peel, dank, and pine flavors. Pleasantly malty as it warms up. A very enjoyable West Coast IPA with something extra to make it stand out. Bright and crisp with just enough body to support the hops.”

Overall: “It’s clean and direct with a balance that tilts a bit more toward citrus and dank than straight bitterness. A well-executed West Coast IPA that feels modern and current by highlighting contemporary hops techniques.”