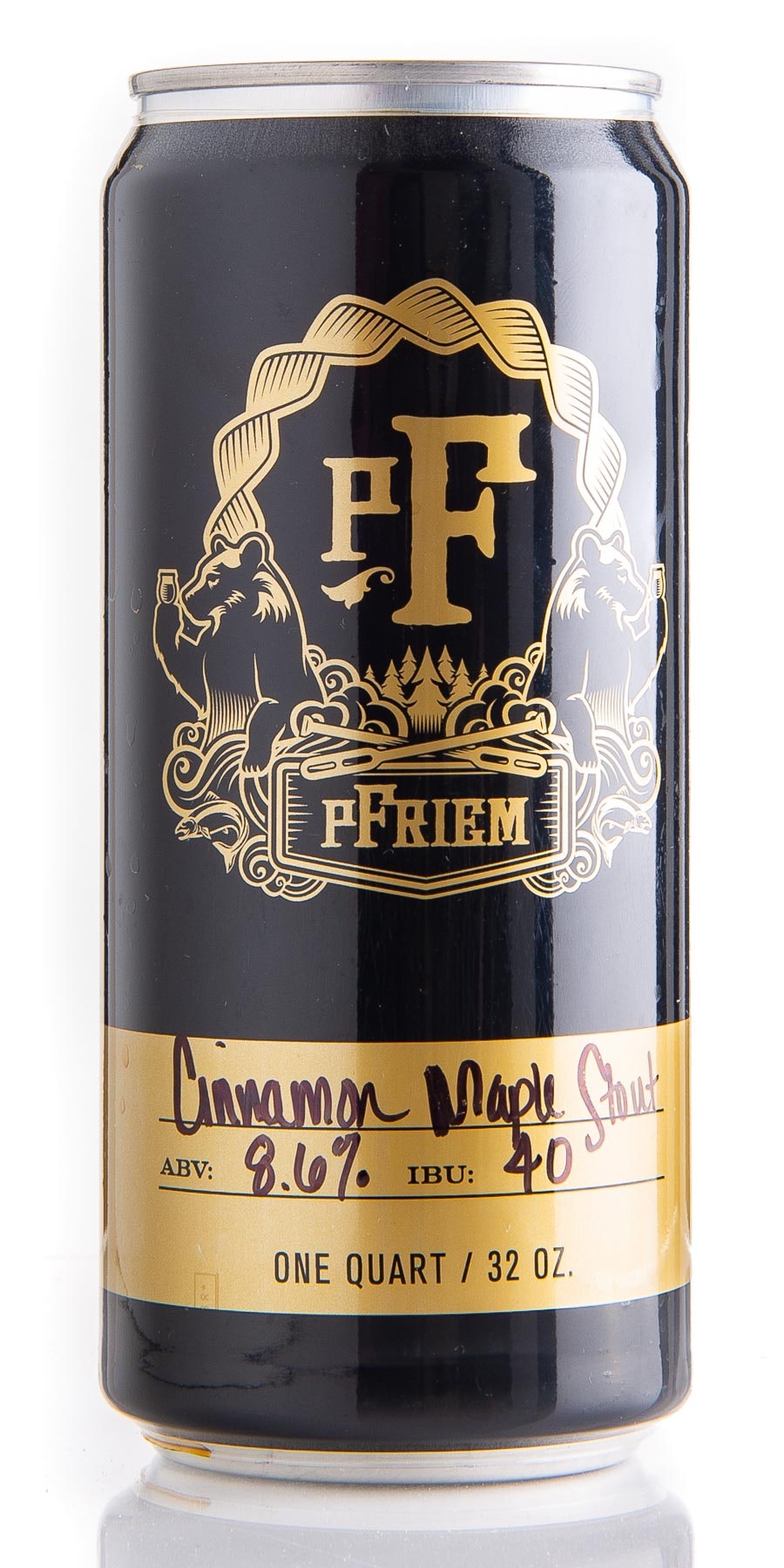 A distinct and assertive cinnamon note masks most else in the aroma. There are hints of pine and lime-like citrus hiding behind cinnamon barrage. The taste is equally and aggressively cinnamon-forward. A faint hint of caramel and maple-like sweetness attempt to balance things out, and they almost succeed. Lacks a balanc-ing roasted-malt character, but if you dig cinnamon beers, this is for you.

A strong cinnamon note with a bit of sweetness and an almost minty clarity drives the bright nose, while a thin-but-not-too-thin body offers a more economic and deliberately confident sip. Not overly sweet, but satis-fying.