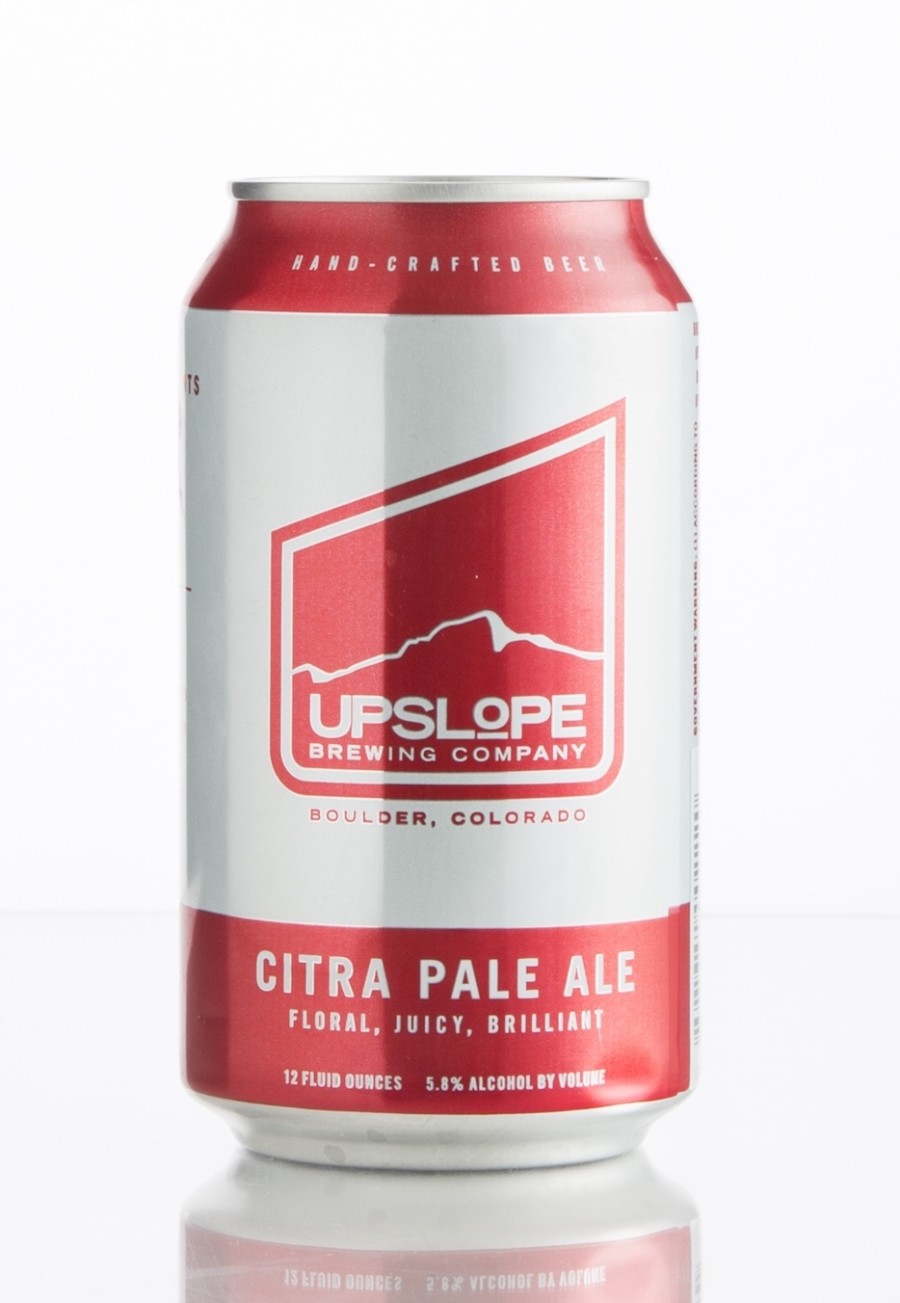 “Prominently featuring Citra hops, our Citra Pale Ale delivers pungent grapefruit and tropical fruit aromas on the nose with a semidry finish. Juicy notes imparted by the hops pair with the light caramel malt character to balance this APA.”

Flavor: “Clean malt bill with lingering fruity bitterness. Same floral and lemon and blueberry as in the aroma. Bitterness grows in the aftertaste and lingers around. The fruitiness subsides and is left with a bitter, dank hop profile. Light sweetness remains in the background. Nicely balanced.”

Overall: “Clean, easy drinking, APA with a nice berry character not frequently encountered in this style. Light and refreshing. Not lot of malt or hop flavor or complexity but would still complement any rich food.”

Behold, the king of the double IPAs, the Tyrannosaurus Flex! For our third release in the “Monsters and Myths” DIPA series, we brewed a hazy DIPA exclusively with Australian hops. Galaxy, Ella, Vic Secret, and Wakatu hops and Norwegian kviek yeast give this monster DIPA a cretaceous amount of tropical fruit and citrus notes. Balanced with a hint of dankness, this hazy beast is the ruler of its realm.

“WOWZA! is impossibly delicious. With only 100 calories, 4g of carbs, 4% ABV and a crisp, light finish, this full-flavored yet crushable, citrusy hazy pale ale will make you say…WOWZA! Chicory Root has been added to bring some balance to the body of the beer without affecting the calorie count. Our latest creation is now available in cans at your local retailer and on draft at your favorite bar!”

We took our Two Roads Persian Lime Gose, brewed it with agave and aged it all in authentic tequila barrels from Jalisco, Mexico. Time spent in these barrels imparts an oaky character and subtle notes of blue agave. A touch of fresh lime juice perfects this most delightful beer. Salud!

Rising Haze IPA is our first widely distributed hazy IPA. This beer has big expressive hop character with natural haze and vibrant notes of citrus, pineapple, and apricots. Rising Haze is double dry-hopped with hops such as Citra, Mosaic, and Galaxy added last to provide a tropical top note. There are very intentional layers of aroma and flavor at work in this beer to create something honest and interesting.