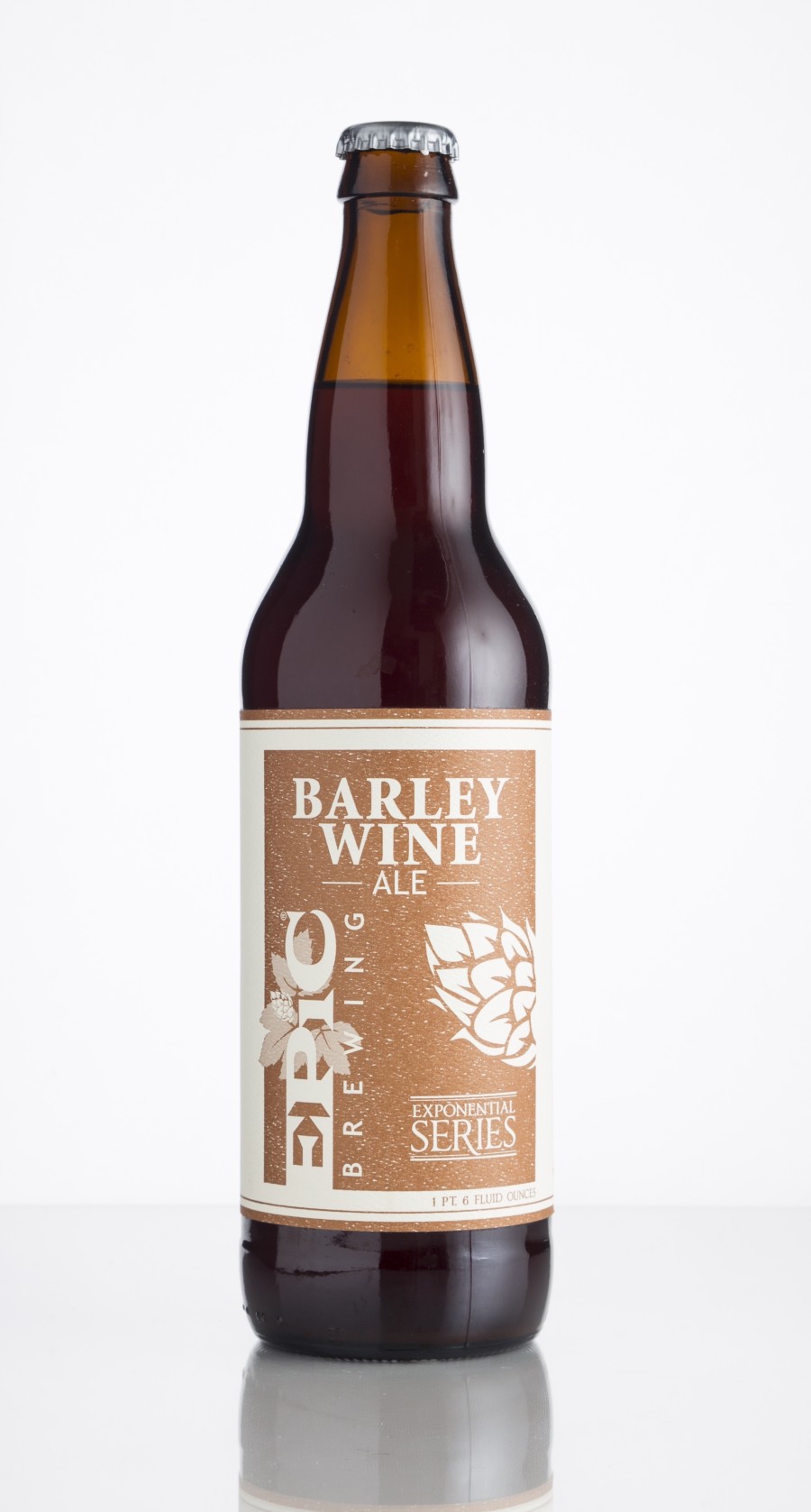 “The first sip of this brilliant, red-brown beer reveals a robust mouth feel and complex flavors including raisin, dark bread, some sherry flavors sure to increase with age. With the finish comes the flavor of Columbus hops followed by the alcohol warmth that can be felt down your throat.”

Aroma: “A fun combination of pine resin, toast, caramel, some banana, and even a touch of smoke and tobacco. There’s an undertone of dank hops and a big, boozy grip as well.”

Flavor: “The malt focuses largely on caramel but there’s some roast in there, too, along with strong earthy and pine hops flavor and fairly big bitterness. There’s a sherry-like oxidation and a woody, tobacco note as well that gives it some sweetness, but not in a cloying way.”

Overall: “An aggressively hopped barley wine—think of this as West Coast—that starts with malt complexity and ends with a hot alcohol note and a lingering bitterness that leaves the tongue wanting of a good scraping.”

Two Roads is driving a tanker truck down the road less traveled with this Pineapple Mango Gose. We kettle soured this ale in our own tanker truck trailer—a former milk tanker that’s parked on the grounds of our brewery. Pineapple Mango Gose has a rich blend of tropical fruits with notes of pineapple, mango, and guava. With pleasing tartness, it’s a tropical twist on a refreshing gose.

You’re going to need a bigger suitcase—All Day Vacay has arrived. Take a well-earned respite from the mundane and let this session wheat ale whisk you away with its slight, summery sweetness—complemented by delicate notes of citrus. Whether it’s a staycay or vacay, it’s the perfect companion for any type of adventure.

Let your mind wander into Double Mind Haze—Firestone Walker’s juiciest, fruitiest, and haziest IPA ever, made for the maximum in tropical hop character. In the words of brewmaster Matt Brynildson, “Double Mind Haze is a carefully crafted next step in our long and rewarding journey through the hop world and IPA brewing. We challenged ourselves to create luscious textures and to ultimately deliver all of the hedonistic flavor you could ever want from a hazy IPA.”

Melvin Brewing Back in Da Haze

Melvin’s hopalicious take on the haze bomb, this crushable 6.5 percent ABV IPA is made with flaked oats and wheat for that soft, pillowy mouthfeel, then loaded with Sabro, Mosaic, and Citra hops to create a tropical Dreamsicle blend of flavors. Pick up a fresh six-pack and go Back in da Haze!