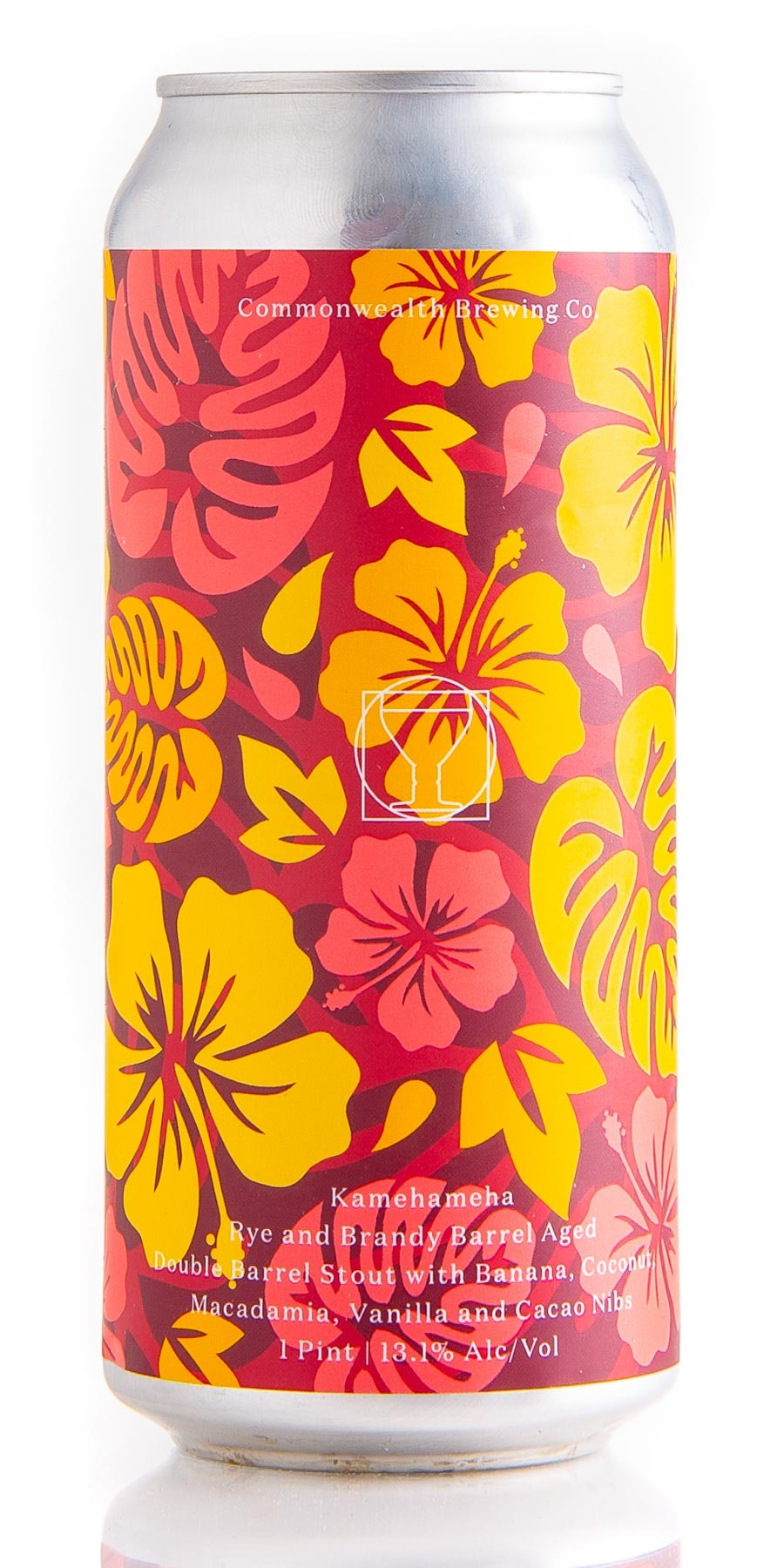 Unexpectedly restrained nose given the laundry list of ingredients. Light impression of Bananas Foster coffee with a shot of whiskey. The beer is better evaluated as the sum of the parts rather than trying to pick out indi-vidual ingredients. In that sense, it’s really well done. Deeply complex without any particular aspect sticking out.

Subtle tropical notes on the nose aren’t nearly as overwhelming as the ingredient list might suggest—it’s restrained with a slightly nutty and vanilla aroma. The sip is similarly cohesive, with well-blended tropical fla-vors that stand up to, but don’t dominate, the roasty stout body and spicy barrel character. Thoroughly inte-grated and gorgeously executed.