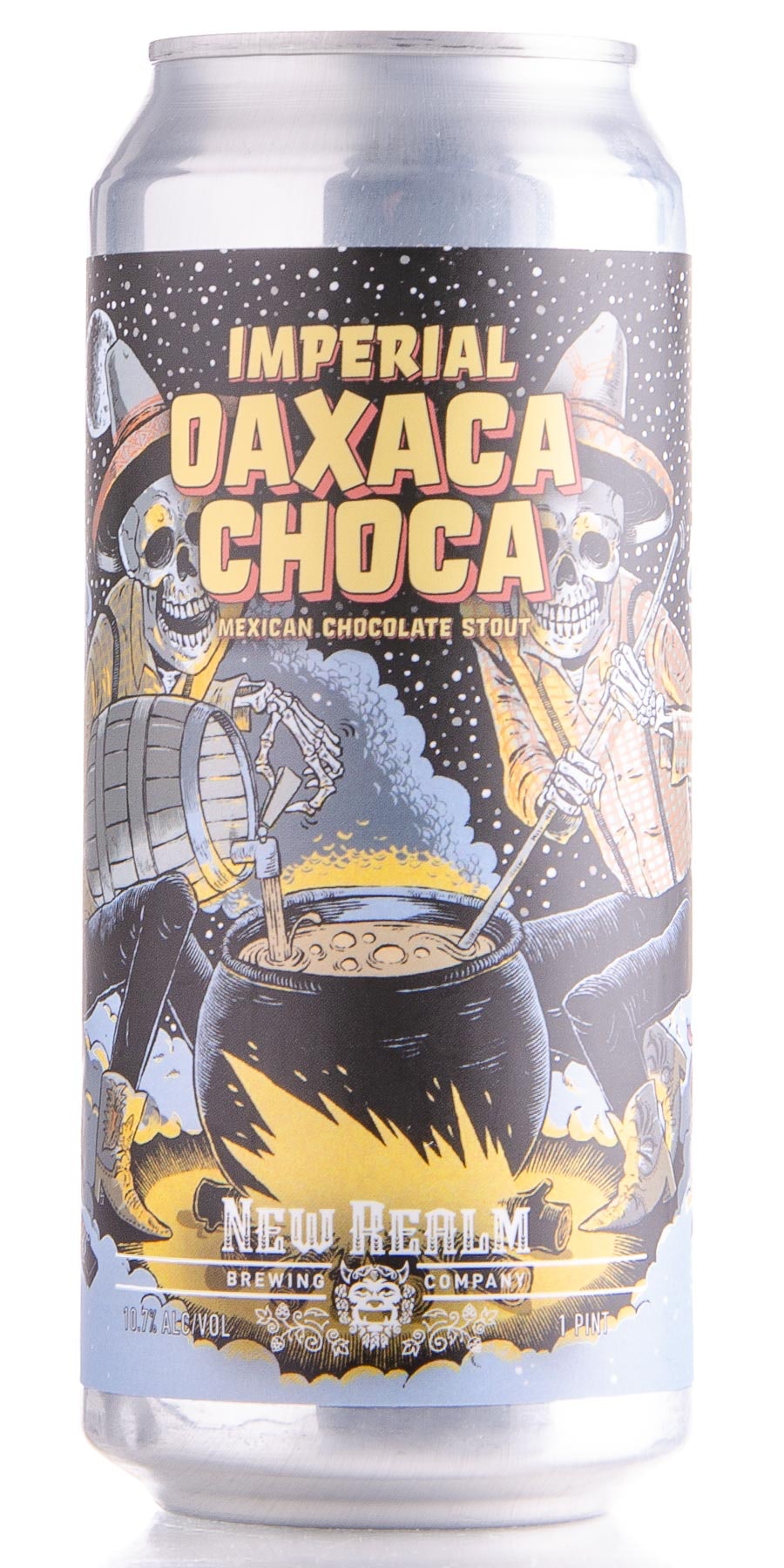 "Beautiful cinnamon-chile-vanilla nose. The sip veers toward dark chocolate, giving up body and sweetness. Smoldering chile burn stays below the radar, surfacing as mild heat after the malt subsides."