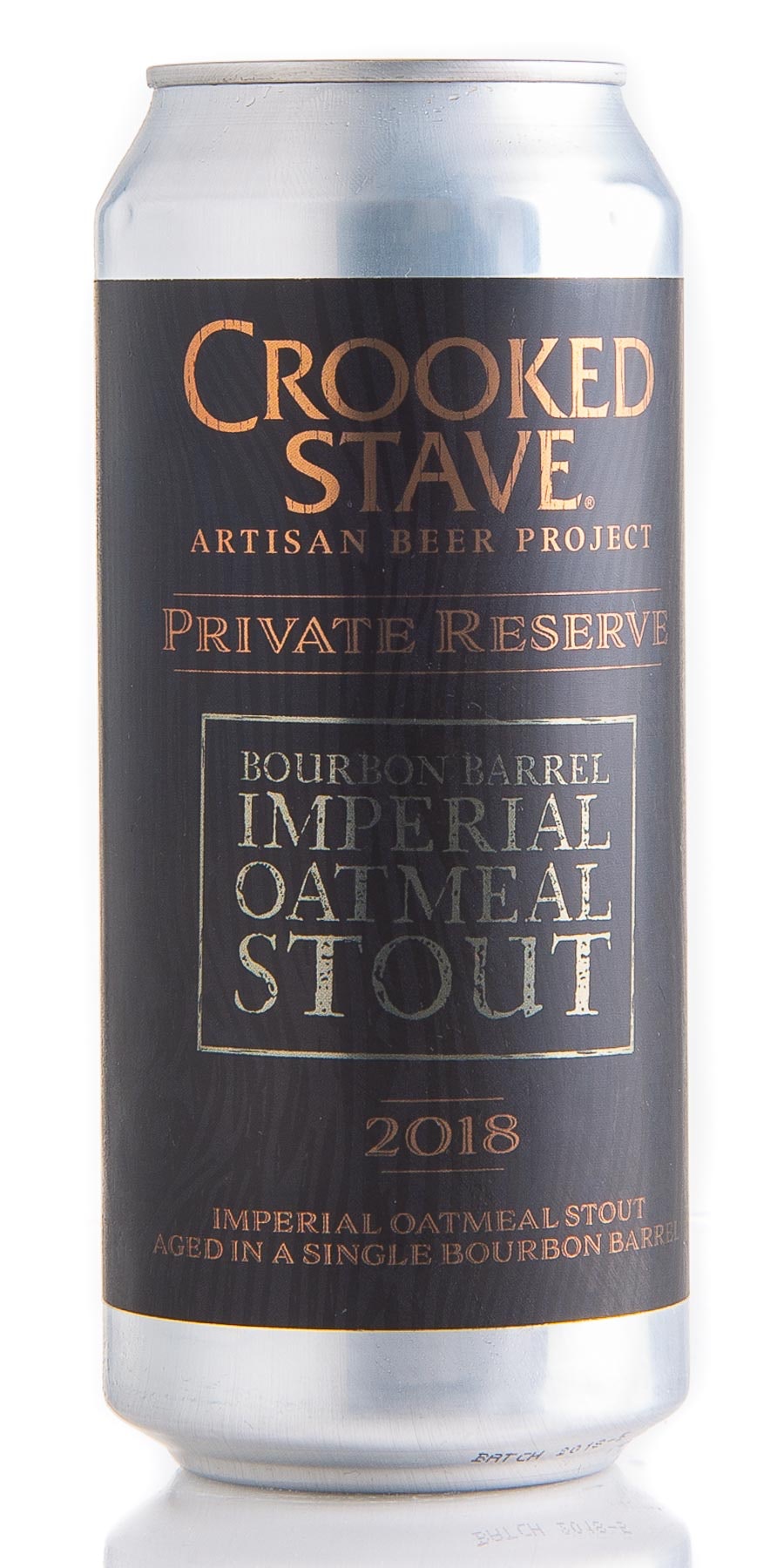 Sweet up front as deep molasses and chocolate wrap around a bourbon-filled body. Dries out fairly well at the end. It’s like being thrown into a blender full of dark chocolate, bourbon barrels, vanilla, and cinnamon.

The nose is all leather, aged oak, and softly aged roast with a strong, rich umami note. The sip is very sweet but retains some oaky, roasty structure and definition. Still, it finishes brighter than expected for such a weighty beer.