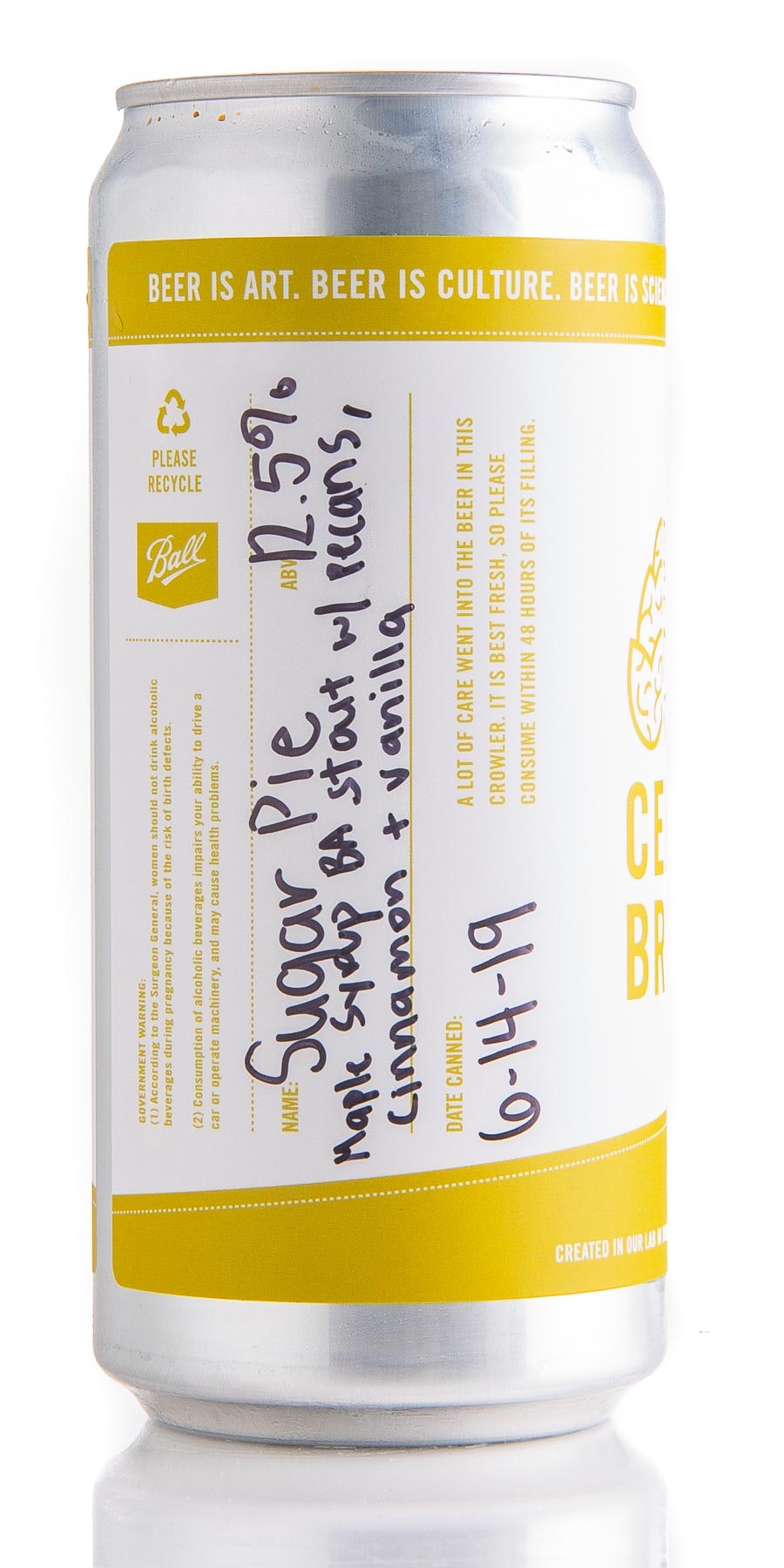 Thick vanilla, cinnamon, and bourbon on the nose. The thickness continues with a gooey body. The pecan nut-tiness stands out to bring the sweetness up even more as it backs up the vanilla.

Sweet overwhelms spicy on the nose, amplified by cocoa, vanilla, maple syrup, and a vein of cinnamon run-ning through. The sip is similarly sweet, with a broad and loose maple syrup-meets-vanilla and a hint of roast and cinnamon. It's a bit too cloying to be truly great but remains an enjoyable dessert beer.