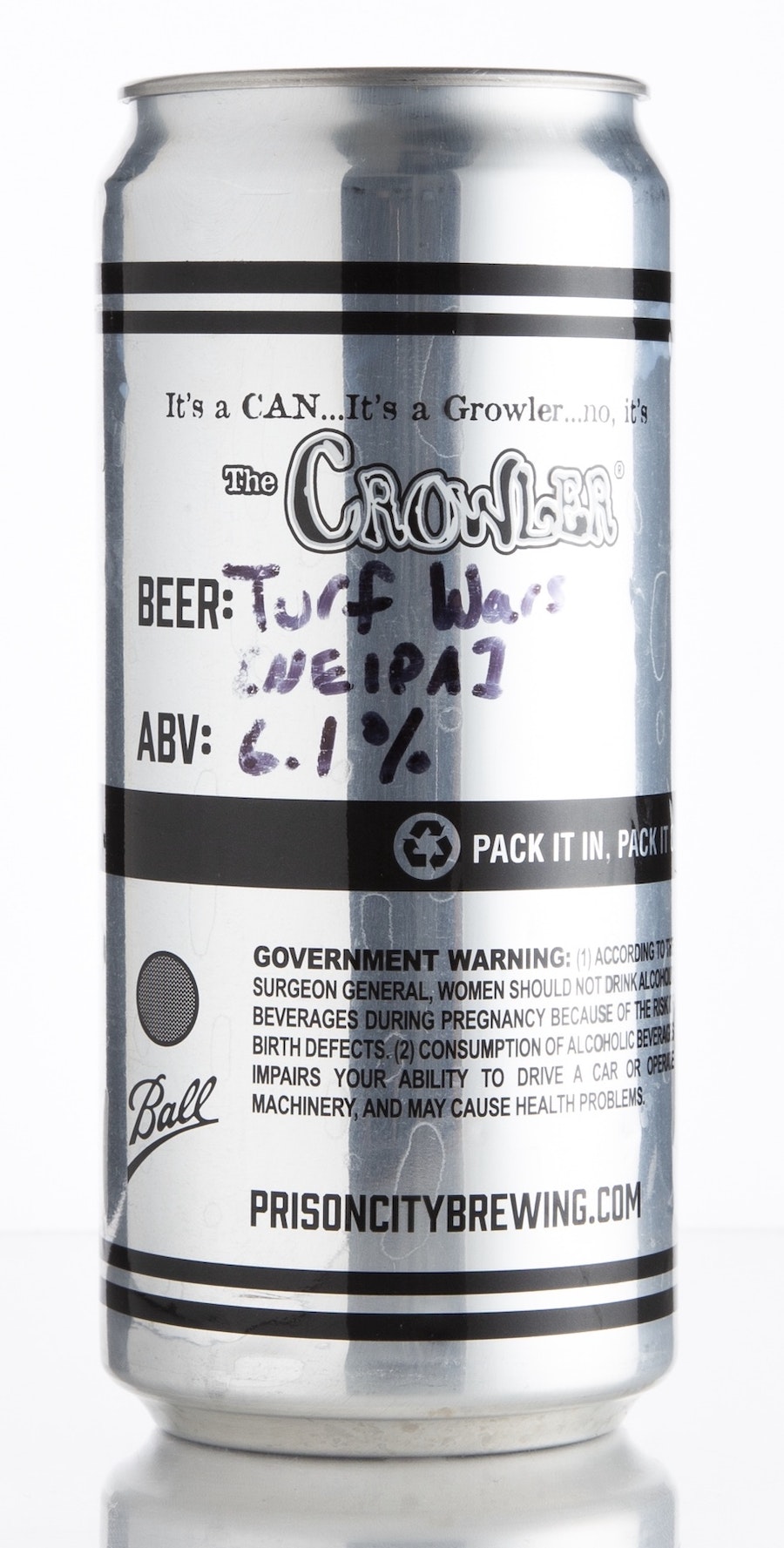 “New series with competing hops terriors. The first in this series features hops from the United States (Mosaic) and New Zealand (Nelson and Wai-iti). Melon bomb, light and fruity.”

Flavor: “Rich and chewy with a complex mélange of ripe fruit and a toasted-malt sweetness with hints of toffee. Finish has a bit of a harsh mineral character that detracts from the softer fruit character; it isn’t particularly bitter, but there is a lingering harshness that is a bit out of place.”