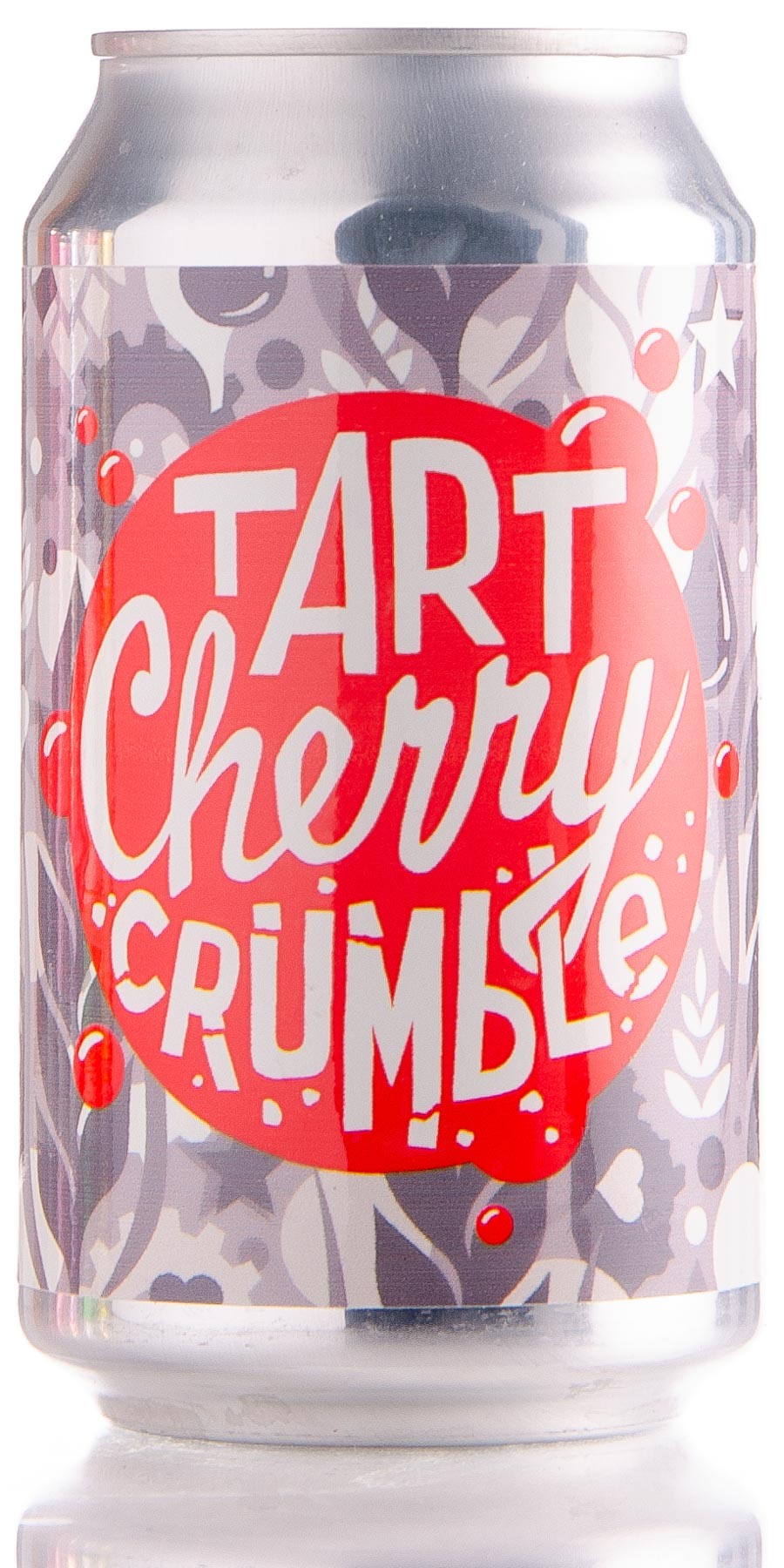 “Pleasant rounded aroma with vanilla, berry, and a bit of cinnamon spice. The flavor is a baker’s delight—mellow Chinese cinnamon, Door County cherries, pillowy vanilla—giving the impression of pie. Restrained, but packed with flavor.”

“Cherry-pie nose replete with crust, vanilla, and touch of cherry milkshake. The sip isn’t as sickly sweet as the nose suggests; tart cherry does the heavy lifting, while more aromatic notes fade into the background. A drinkable strategy for the style.”

Born at our pilot brewhouse in Venice, Califor-nia, this limited-release Hazy IPA is bursting with tropical hop flavors from a combination of Nelson Sauvin and Hallertau Blanc hops. Available now in all markets where Firestone Walker products are sold.

Introducing Parabola 2022—the latest vintage of one of craft’s most storied barrel-aged beers. For this latest edition, we took the extra step of aging the beer entirely in 12-year-old bourbon barrels. These older-stock barrels accentuated Parabola’s signature richness with vintage-specific notes of stone fruit, fudge, and tobacco. Available now in all markets where Firestone Walker products are sold.