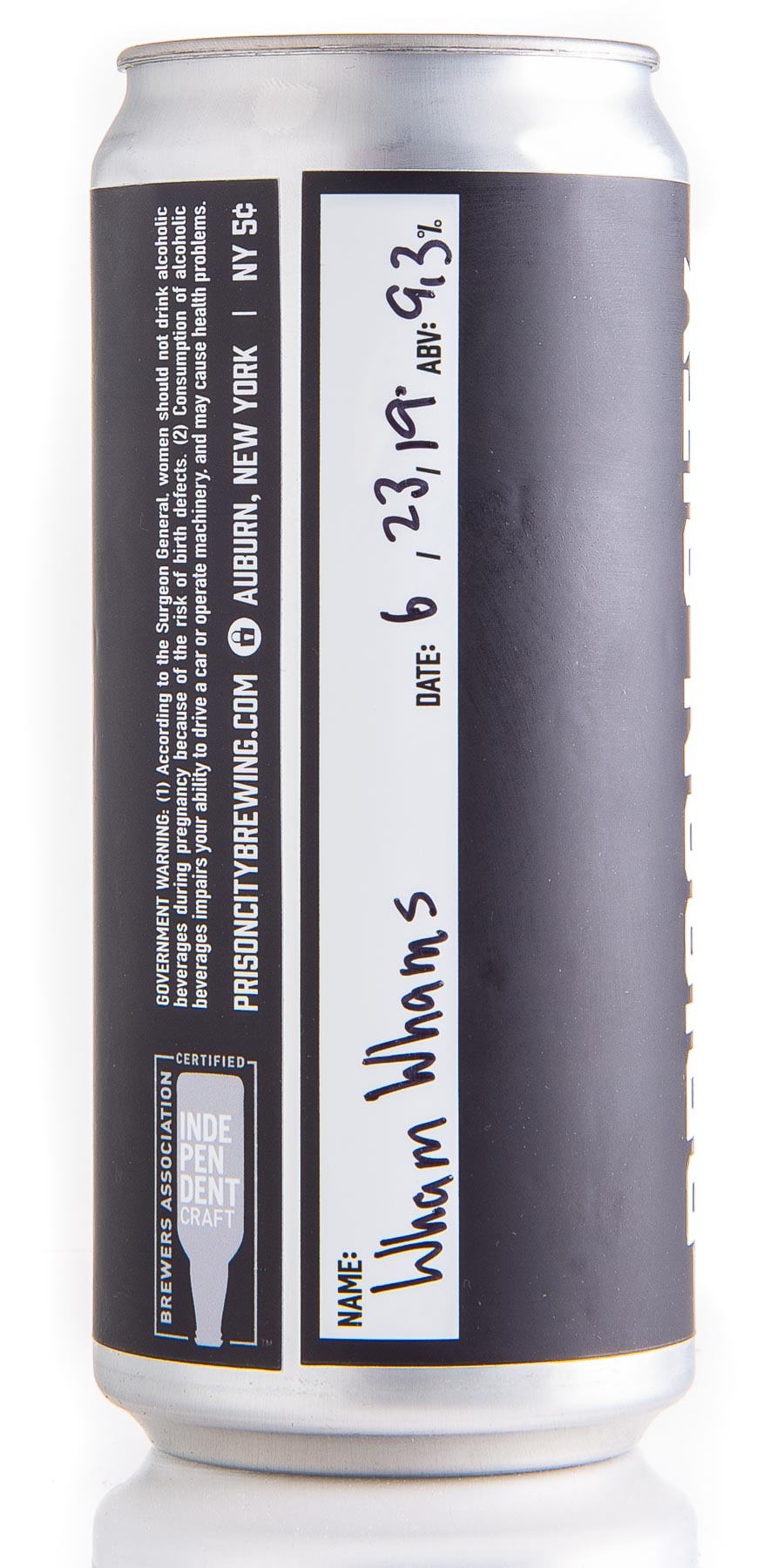 Rich aroma with notes of dried coconut, chocolate, and coffee with a subtle smoky character. Round and full-bodied with enough bitterness to cut the sweetness and keep it from being cloying and a lingering finish with dark chocolate, spice, and coconut. Warming and complex without harsh edges.

Strong Cocoa Puffs nose captures the baked-chocolate-with-cereal grain character of the breakfast favorite. The sip is luxuriously thick and coating, with sweet and bitter chocolate notes in balance, but it’s squarely on the ‘dessert beer’ end of the spectrum.