The Case for Brewery Customization

Your brewery is unique, and your beer is one-of-a-kind, so your equipment ought to be designed and customized with your beer in mind.

Brew your beer. These three simple words are some of the most important in brewing, an industry that is constantly innovating and experimenting to produce the next great-tasting drink for customers to enjoy. While the flavors and trends may come and go, one thing remains constant: the commitment to creating something extraordinary.

That’s why when it comes to equipment and operational procedures, breweries need customization, not something that is essentially “off the rack.”

Space is at a Premium

One of the biggest challenges for breweries is getting the most out of their current space. Naturally, the more popular the brewery is, the more space it needs to expand operations and keep up with demand. It’s exactly this type of situation that calls for a customized operational line with equipment that fits exactly what the brewers need.

One of the most unique projects that ProBrew has handled was for a brewery facing this exact issue. For Land-Grant Brewing in Columbus, Ohio, spacing for their operations needed to be a top priority. Their building, a 100-plus-year-old elevator factory, had them “landlocked.” When it was time for them to expand their canning operation, they needed an individualized solution. 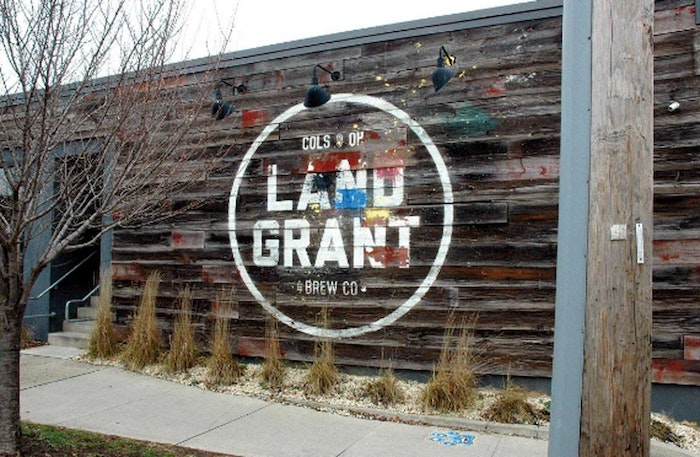 ProBrew’s answer for Land-Grant was to configure the line in a horseshoe shape. The line needed to be in this shape to enable crossover responsibilities, going back and forth to different sides of the line. The brewery now enjoys one of ProBrew’s ProFill Rotary Can Fillers and achieves 85 to 90 cans per minute, customized for their production needs.

The production manager had this to say when describing the newfound efficiency: “One of our biggest runs, an 80-barrel batch, should take us about eight and a half hours, and that’s the longest production day for us, now. That would have been two extremely long days on our old line, easily over two 10-hour days.” 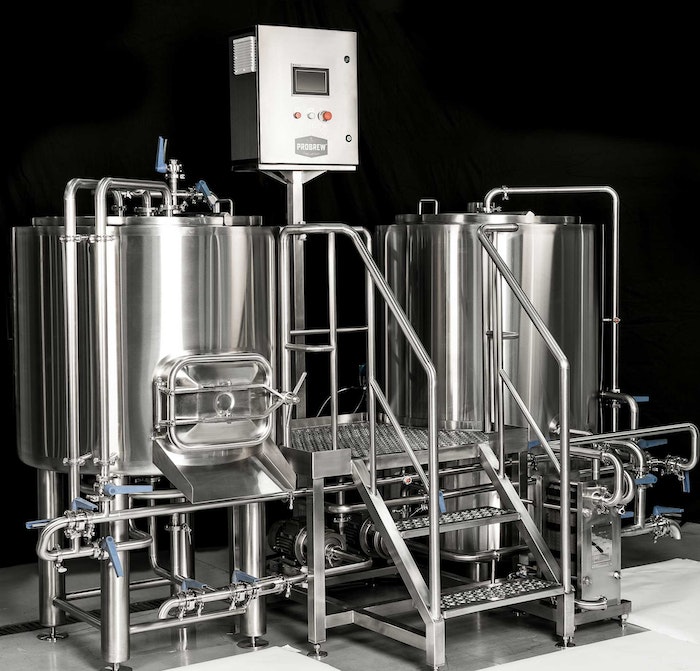 Another common crossroads faced by breweries is making time for experimentation while meeting demand for their most popular beers. Breweries are founded by risk-takers and dreamers who have committed themselves to honing a craft and providing special experiences to visitors. However, it can be difficult to keep expanding into new, exciting flavors and styles while filling orders on flagship products.

This same issue popped up for Central Waters Brewing. This brewery in Amherst, Wisconsin, has been enjoying a massive amount of success over its 25-year history. However, with that success comes the need to expand operations and output of the most popular beers while still capitalizing on trends. 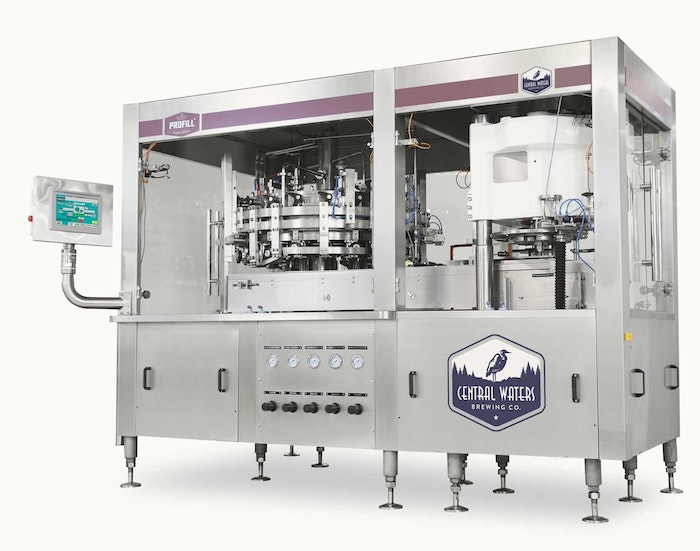 The solution? Have a small brewery within the main brewery. Central Waters already was utilizing a brewhouse capable of 50-barrel production alongside the ProFill 200 Rotary Can filler. However, to keep that spirit of innovation that birthed their brewery, they incorporated a new ProBrew seven-barrel pilot system to allow them to experiment and launch pilot beers.

“Our thought is, the pilot brewery gives us the flexibility to continue brewing as many beers as we want and to focus on in-house sales with that,” says Paul Graham, president of Central Waters. “We’re in a town of 1,000 people, but we pushed almost 70,000 people through our taproom last year. For being in the middle of nowhere, that’s pretty good. We can run a beer on the seven-barrel system, throw it on tap, throw 30 to 40 cases worth in the retail cooler, and get to see feedback from the general public.”

In other words, increased pilot capacity means increased ability to test the viability of new beers both in the taphouse and out of the cooler. The production side creates space for experimentation, and the pilot side helps them make decisions one or two years out about limited-release beers that are worth putting into greater distribution. The custom-built ProBrew pilot brewhouse uses the same automation and controls as the 50-barrel and is hard-piped in, with CIP (clean-in-place) functionality, adding increased efficiency and convenience. 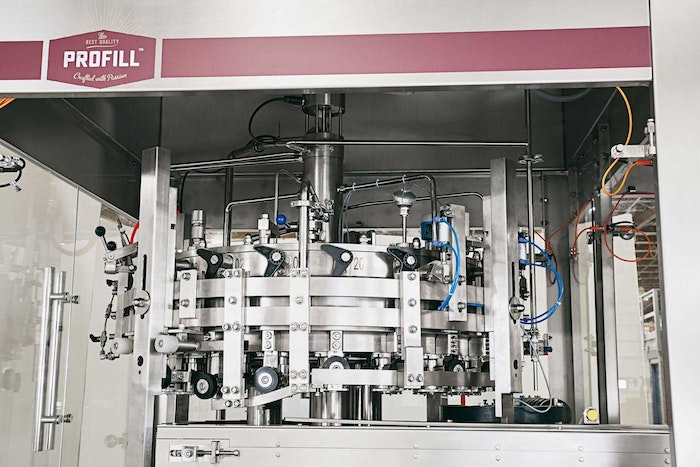 ProBrew believes that each craft beer reflects the hard work and long hours that each individual brewer puts in. That is why we are equally committed to providing customized equipment and solutions for what a brewery needs at this precise moment. From brewing to fermenting to carbonating and can filling, ProBrew’s customizable equipment empowers breweries to expand operations at their own pace.

If you’d like to further the conversation, fill out our form and a representative will be in touch as soon as possible! Otherwise, feel free to email us at [email protected] or call 262-278-4945.