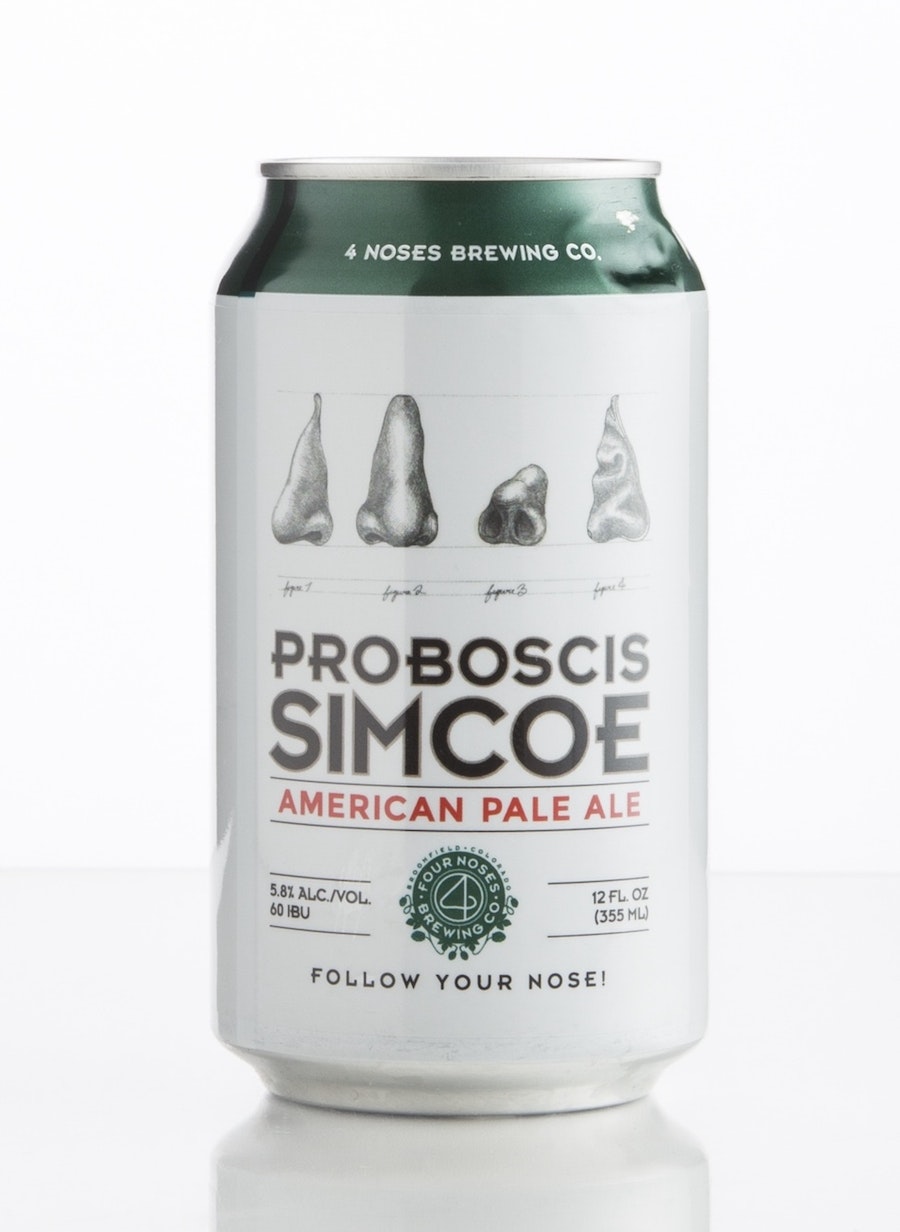 Flavor: “Great light toasted malt sweetness. The hops are lemony and slightly grassy as noted in the aroma and bring a smooth bitterness. The finish is pretty aggressive, bordering on harsh, for such a light beer, but it grows on you over time. Lemon, mint, and pine linger on a dry finish.”

Overall: “Nice aroma. Definitely hoppier and more aggressive than one expects for such a light beer, but it doesn’t come across as overly harsh. A little more malt flavor and complexity would make this one more approachable.”